Cuba says its embassy in Paris was attacked, accuses US 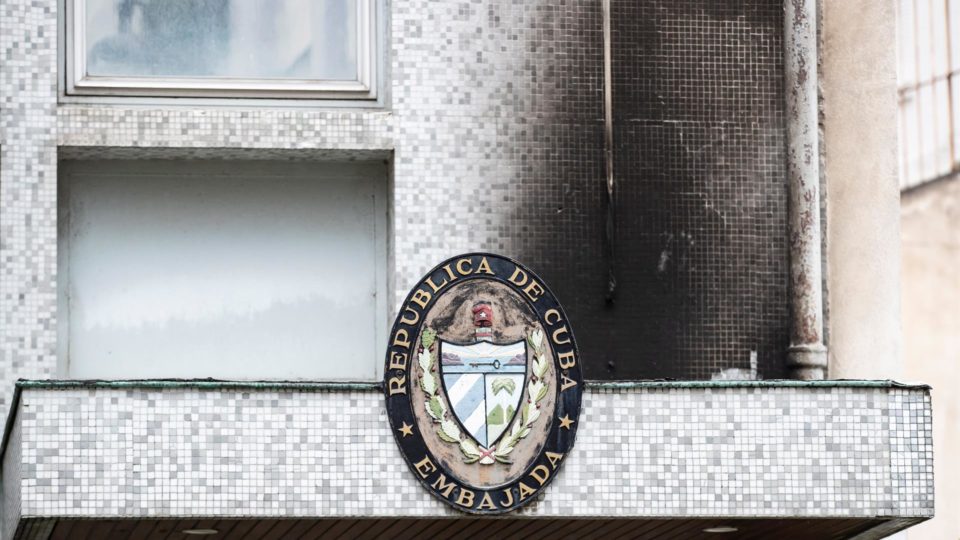 The Cuban embassy in Paris said it was attacked Monday evening (26) with three Molotov cocktails, which caused a small fire on the facade of the building, which is controlled by officials. Only material damage was recorded. The Cuban dictatorship blamed the United States for the attack, due to “its campaigns against” the island.

“We denounce a terrorist attack with Molotv cocktails against our embassy in Paris. I hold the US government responsible for its ongoing campaigns against our country,” Cuban Foreign Minister Bruno Rodríguez said on Twitter.