Cuba allows entry of food and medicine brought by travelers 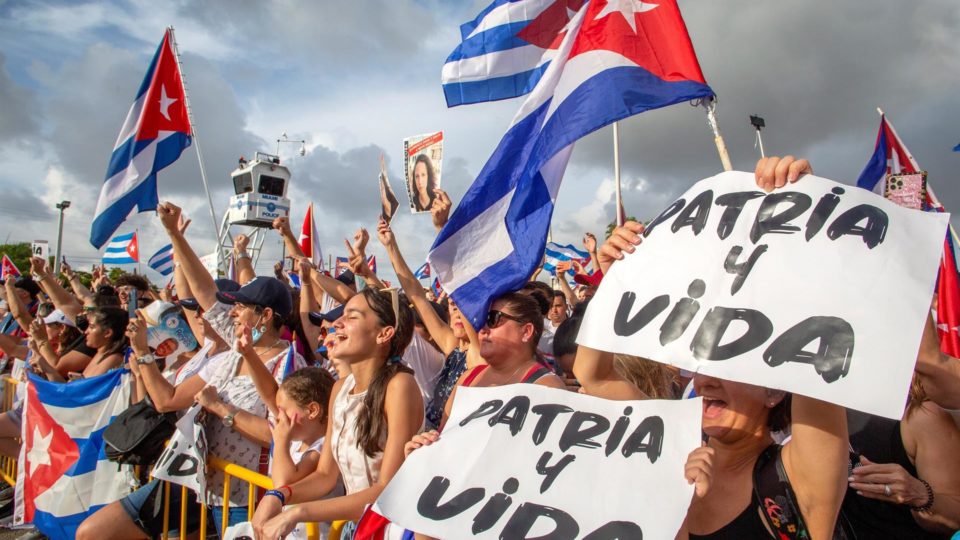 Travelers arriving in Cuba will be able to take unlimited food, hygiene products and medicines from next week, the Prime Minister of the regime, Manuel Marrero (14) said on Wednesday, acknowledging the extreme shortage of medicines. in pharmacies and hospitals on the island.

The exceptional measure, which only came after massive protests against the dictatorship, will come into effect next Monday and will remain in effect until at least December 31. But its effect should be limited, at least in the short term, because, due to the Covid-19 pandemic, there are few international flights to Cuba.

Current Cuban legislation on the entry of these products with travelers consists of a complex system of points and weight limits that set tariffs on excess items. In the case of drugs, it is allowed to bring up to 10 kilograms into the country. These restrictions will be removed at points of entry into Cuba, with the exception of Cayo Coco and Varadero airports.

After the announcement, Yoani Sanchez, a freelance Cuban journalist, said: “No, we don’t want crumbs. We want freedom. No blood has been spilled on the streets of Cuba to import additional suitcases.”