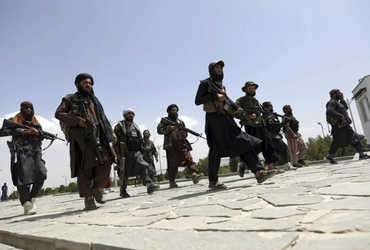 After the Taliban captured Afghanistan, Pakistan has also started to change its strategy. Pakistan will now work to reduce India’s influence in the ‘new’ Afghanistan. At the same time he will try to end the Afghan civil war on the border. Because this civil war will be a hindrance for Pakistan to increase its influence on Afghan soil.

Financial contribution to Afghanistan-Taliban has increased in the border areas of Pakistan. Taliban are roaming freely in Pakistani markets. Taliban militants are demanding 50 more from local shopkeepers in Pakistan.

Meanwhile, Iran, which has welcomed the withdrawal of American troops from Afghanistan, is also concerned about the situation in Afghanistan. Iran wants to maintain its influence in Afghanistan. So he would like to cooperate with the new Taliban government here as well. However, Iran opposes the creation of the Taliban Islamic Emirate. The Taliban will continue to occupy the new borders.

It is noteworthy that the re-activated Northern Coalition has started deploying anti-Taliban forces.