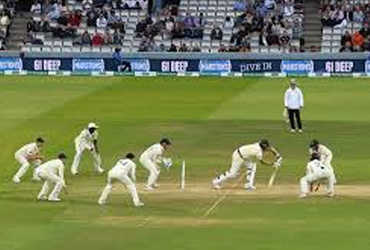 The game’s anti-Taliban is now a fan of cricket

Kabul: The Taliban, which has taken power in Afghanistan, has said that it will support cricket in Afghanistan. Citizens of Afghanistan started playing cricket when we were in power so we will continue to support the sport.

Along with the Taliban, Azizullah Fazli has been reappointed as the new director of the current Afghanistan Cricket Board. The Taliban made the announcement after holding a meeting with members of the national cricket team. Afghanistan cricket team captain Hashmatullah Shahidi, former Cricket Board’s selection committee chairman Asadullah and Noor Ali Zadra were also present in the meeting.

“We are supporters of cricket and now we want to watch the Afghanistan-Pakistan match,” said Sohail Shaheen, a member of the Taliban. Taliban members also met former cricket captain Asghar Stanikzai and national team member Navroz Mangal in Kabul this week.