Covid deaths in India may have exceeded 4 million, study estimates 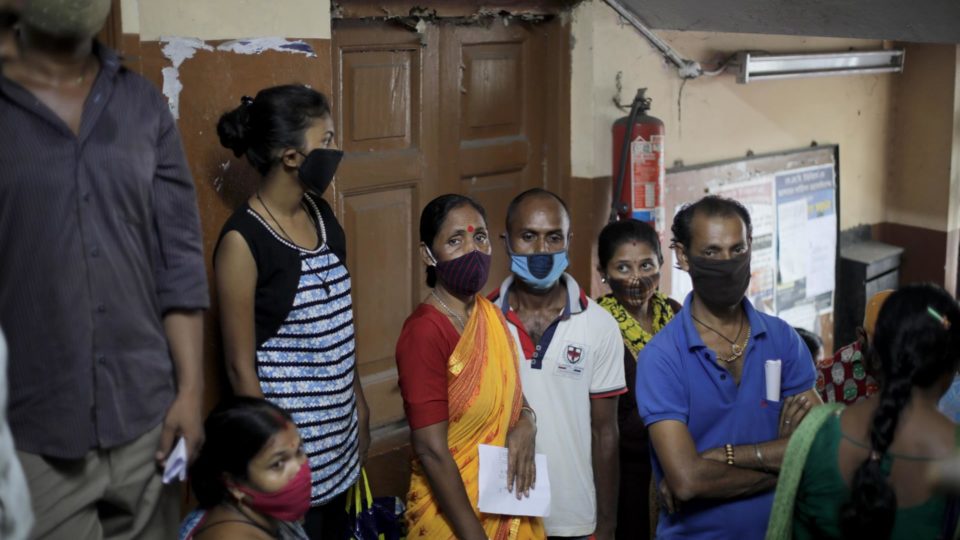 The number of deaths caused by Covid-19 in India could be up to ten times higher than officially recorded, and the total may be between 3.4 million and 4.9 million, estimates a study published Tuesday . To arrive at these estimates, the authors relied on pandemic data from Indian states, disease prevalence studies, household survey data, and international estimates, and quantified the excessive deaths that occurred during the country.

In the Asian country of nearly 1.4 billion people, some 414,000 deaths from the coronavirus have been officially recorded since the start of the pandemic – a number that many experts have already pointed out as vastly underestimated. But analysis by the Center for Global Development, a research institute in Washington, DC, made three estimates of excessive deaths in India (from all causes) and concluded that the actual impact of the pandemic in the country could have been much more important.

One of the study’s authors is economist Arvind Subramanian, who was the chief economic adviser to the government of Indian Prime Minister Narendra Modi.

“Actual deaths are likely to number in the millions rather than in the hundreds of thousands, making it the greatest human tragedy in India since partition and independence,” the report said, referring to events that killed up to a million people in 1947.

First, the researchers looked at data from the civil registration systems of seven states, extrapolated the figures across the country, and estimated the excessive number of deaths in India (the difference between the expected number of deaths for the period and the actual number of deaths) was 3.4. million between January 2020 and June 2021.

The second calculation was based on India’s seroprevalence (the proportion of cases of infection) and estimated death rates, which indicated a rate of around 4 million deaths.

The third analysis, based on a household survey conducted three times a year among 800,000 people across all Indian states, reached an estimate of 4.9 million more deaths.

The authors stressed that estimating Covid-19 deaths with statistical confidence can be “difficult”, and that all of these estimates have their weaknesses, but that the calculations suggest that the number of deaths from the pandemic is “probably a order of magnitude greater than that “. “Than the official count of 400,000”.

The data also indicates that the first wave of coronavirus infections in the country was deadlier than previously believed. However, because this wave was more spread over a greater period of time and space – unlike the second wave which was concentrated and rapid – the mortality from the first wave may have appeared “moderate,” the article says.

“The lack of understanding of the scale of the real-time tragedy of the first wave may have created a collective complacency which led to the horrors of the second wave,” say the authors.

The underreporting of Covid-19 infections and deaths has also been a problem for other countries. However, experts have warned that the problem is likely to be even bigger in India, given the size of its population and the fact that even before the pandemic not all deaths were officially recorded in the country.