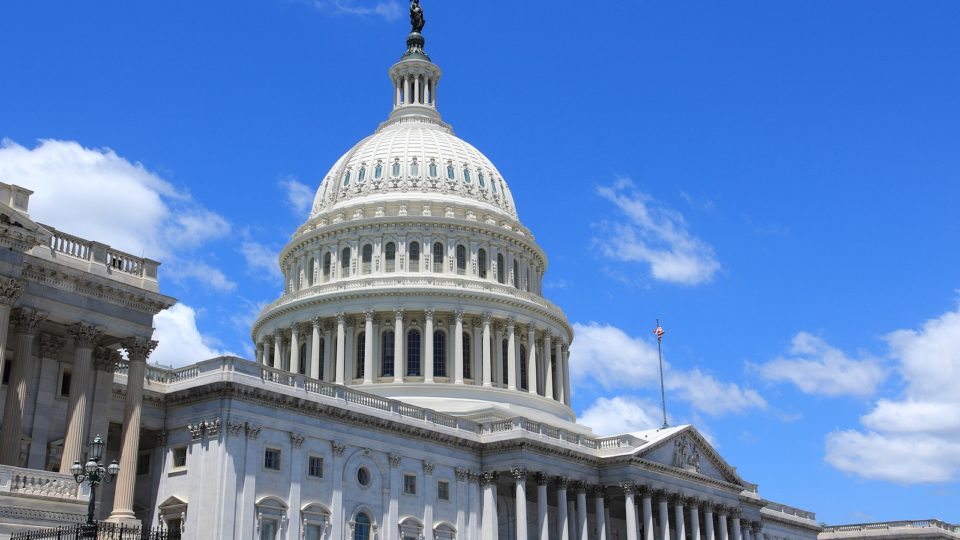 A report released on Sunday (1) by members of the Republican Congress of the US House of Representatives Committee on Foreign Affairs alleges that the new coronavirus likely originated from a laboratory accident in September 2019 and that China acted to cover up the initial Covid-19 epidemic, in the “greatest cover-up of all time”.

The document, an update to a report on the origins of the pandemic released by Republicans in September, responds to concerns that the new coronavirus originated from a laboratory leak at the Wuhan Institute of Virology (WIV ) in China.

The investigation concludes that “the preponderance of evidence indicates that Sars-CoV-2 was accidentally released from a laboratory at the Wuhan Institute of Virology sometime before September 12, 2019”. The authors also specify that “the virus, or the viral sequence which has been genetically manipulated, was probably collected in a cave in Yunnan province (China) between 2012 and 2015”.

Among the evidence cited by the article supporting the virus emergence thesis in the laboratory include the “sudden removal” of a WIV virus and a sample database in September 2019; the security concerns raised by Chinese scientists; athletes who participated in the Military World Games in October 2019 in Wuhan and presenting symptoms similar to those of Covid; the actions of the Chinese Communist Party and scientists affiliated with the WIV to “hide the type of research that has been carried out there”, among others.

“As we continue to investigate the origins of the Covid-19 pandemic, I believe it is time to completely dismiss the food market as the source of the epidemic,” said Rep. Michael McCaul, Republican of Texas. responsible for the document.

McCaul said his team believed the virus was the result of a leak “in late August or September 2019” and that Chinese Communist Party officials, when they realized what had happened, began to “desperately cover up” the accident. “But their cover-up came too late – the virus was already spreading in the mega-city of Wuhan,” the Republican said in a statement.

While the US government and the international community are pushing for greater transparency on the origins of the pandemic, arguing that knowledge of the virus’s emergence could prevent the next pandemic, China continues to put obstacles in this pursuit.

Beijing recently opposed a second phase investigation into the origin of the coronavirus proposed by the World Health Organization (WHO) which included “audits of relevant laboratories and research institutes operating in the area where first human cases were identified in December 2019 ”- that is to say in the Chinese city of Wuhan.