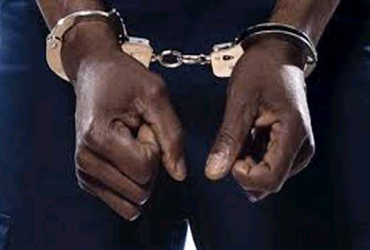 In a Singapore court, three youths of Indian origin have been accused of violating Corona rules during a New Year’s party. The rules of Corona were broken during a party at a popular place on the bank of the river.

A video that has gone viral on social media shows a huge crowd in the Clarke Quay area on December 31, 2021. Harjez Singh, Verma Pulkit, Kotra Venkata Sai Rohankrishna and William Alexander Brooks have been convicted for not maintaining a distance of one meter and not wearing a mask.

The age of all the convicts is between 18 to 6 years. Kotra has also been accused of horrific attack on a Spider-Man costume of 50 people. Further hearing in the matter will be held on February 8.

If found guilty of violating Corona’s rules, he could face up to six months in jail and a fine of S10,000.

Strict rules have been made by the Singapore government to prevent the invasion of Corona. These include rules like maintaining a distance of one metre, wearing masks and not gathering more than five people for food.