CoronaVac laboratory to set up vaccine production plant in Chile 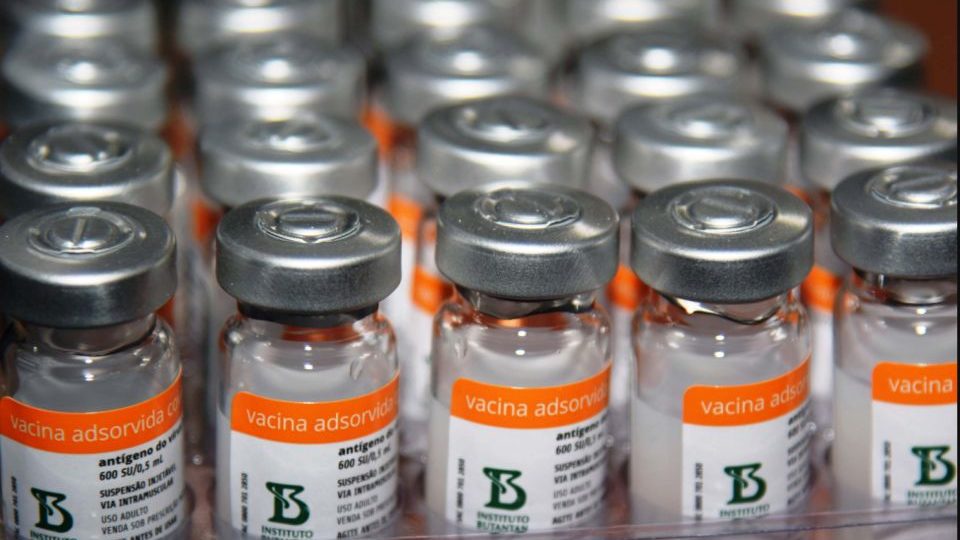 The Chinese laboratory Sinovac announced on Wednesday that it will install a Coronavac vaccine plant against Covid-19 in Chile with a capacity to produce around 60 million doses per year, which will also be exported to other countries of Latin America.

A plant will be established in the metropolitan region of the capital Santiago, which will begin operating in the first half of 2022, producing doses from preparations imported from China, representatives of Sinovac informed in collaboration with the Chilean authorities.

The project, which will have a total investment of US $ 60 million by Sinovac, also provides for the installation in the northern region of Antofagasta of an innovation and development center, the operation of which is not yet planned. , which will allow the doses to be produced entirely in Chile in the future.

In addition to Coronavac, the most widely used vaccine in Chile and also present in other countries in the region such as Brazil, Colombia, Ecuador, Mexico and Uruguay, the plant will produce doses of preparations against influenza and hepatitis.

“We decided, as a first step, to set up a filling and packaging plant in the metropolitan area (where Santiago is located), this is the first step,” said Sinovac vice president Weining Meng. , to journalists at a ceremony also attended by Chilean ministers of health, Enrique Paris; Sciences, Andrés Couve, and economics, Lucas Palacios.

“With special emphasis on vaccine research and development, we have visited Antofagasta and are ready to begin the process of setting up an R&D center there, but for this we will need more time to have a more detailed plan, “continued Weining Meng.

In this regard, Enrique Paris said that “today is a very important day as Chile announces the return to national vaccine production”, which he started to do in 1867, but regretted it. , lost 18 years ago.

“But it’s not just an important day for Chile, because once the factory produces vaccines here, they will be exported to Latin America,” Paris continued.

In this regard, the Minister said that Chile is ready to help countries that have had difficulty obtaining vaccines during the pandemic and that they will work to help them.