Corona leaked from lab not from Wuhan’s meat market 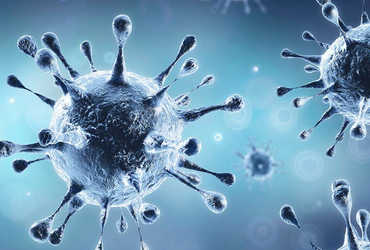