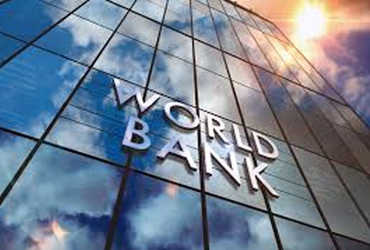 Corona has the second highest number of 31,144,229 cases in India. Meanwhile, the US State Department has lowered travel advisory level 4 to three in India and Pakistan following a drop in the number of new cases, prompting citizens to reconsider travel to these countries twice. .

According to the CDC, both doses of the FDA certified corona vaccine reduce the risk of serious corona infection. Meanwhile, the World Bank said it has raised $157 billion over the past 15 months to fight the coronavirus pandemic on health, economic and social fronts.

Which represents a 60 percent increase in spending in the fifteen months before the pandemic. World Bank Group President David Malpass said the bank has raised 157 billion for new financing by providing unprecedented assistance to tide over the unprecedented crisis.

A study to reduce the risk of the vaccine getting into breast milk found that there was no evidence of the vaccine being present in the milk of mothers who received either Pfizer’s or Moderna’s mRNA corona vaccine. This means that the mother can get the corona vaccine during breastfeeding.

The study was published in the journal JAMA Pediatrics. For the study, researchers from the University of California, San Francisco analyzed milk samples from seven mothers who had received Pfizer and modern coronavirus vaccines. No evidence of the presence of the vaccine was found in their milk.