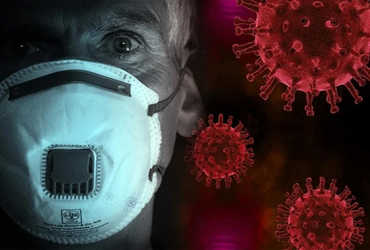 Former Director of the Centers for Disease Control (CDC) in the United States, Dr. Tom Frieden has said that the number of COVID-19 cases in the United States could quadruple in the next four to six weeks. According to a CNN report, he blamed the spread and vaccination of the delta variant of the corona virus for the slowdown. More than two million cases were reported in a single day in the United States last January, according to Johns Hopkins University.

“We are going through a difficult time,” said Dr. Frieden. It is possible that the situation in the United States is similar to that of the United Kingdom (UK), if this happens, there could be two million cases in a single day in the near future.

However, he said the death toll from the coronavirus in the United States is unlikely to rise because of the large number of susceptible people who have been vaccinated. But he said there would be a slow and steady increase in deaths and that it would be possible to stop. Significantly, 25 to 30 percent of the population in the country does not want to be vaccinated and these people will spread the infection. Which is a matter of concern.