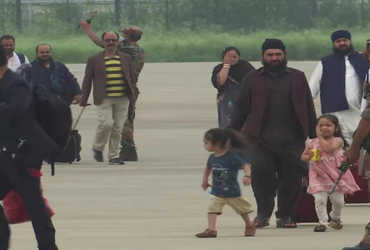 According to a British military statement, seven more Afghans have been killed in the stampede at Kabul airport. The army said in a statement on Sunday that the situation was “very bad” and all efforts were being made to control it. The attacker attacked in front of the police recruitment center later in the afternoon. This is done to intimidate those who want to leave the country.

In the midst of the Afghan crisis, the Ministry of Foreign Affairs established an Afghan Special Cell. It has received 2,000 phone calls in the last 5 days. Also, the staff has answered more than 6,000 questions on WhatsApp. Apart from this 1200 emails have been replied to.