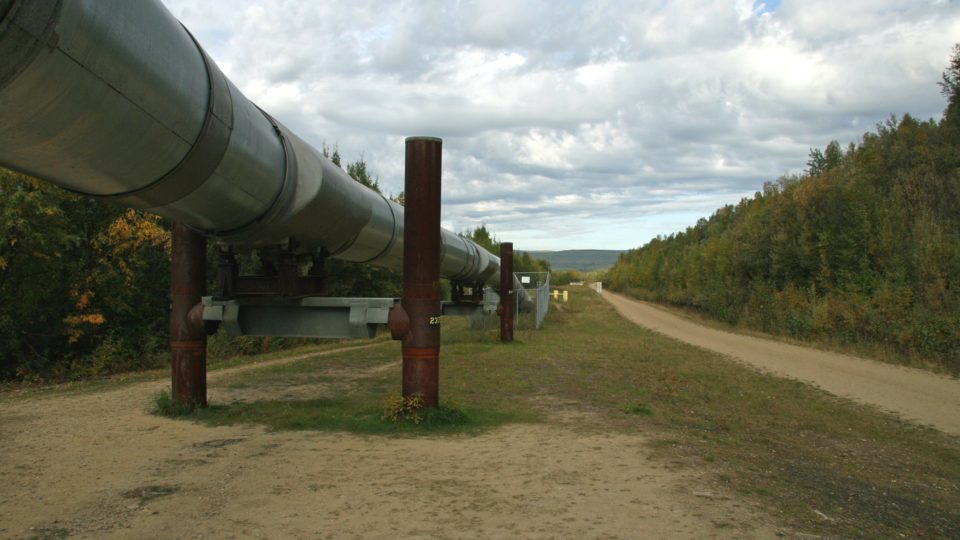 The pipeline operator that was shut down in the United States after a cyberattack reported on Wednesday 12, which began to restart operations. According to Colonial Pipeline, the process started around 6 p.m. in Brasilia. The company warned, however, that it will take several days for the entire system to return to normal.

The closure of the pipeline, which carries fuels from Texas to the northeast of the country, has caused gasoline shortages in some states. “Colonial will move as much gasoline, diesel and aviation fuel as possible and will continue to do so until markets return to normal,” the company said.

Biden had previously commented to reporters on the fuel supply issues on the East Coast and said there would be “good news in the next 24 hours” and things “would be under control.”

Microsoft Says Response Improvement of Up to 76%

How the Farc and ELN dissent are gaining ground in Venezuela