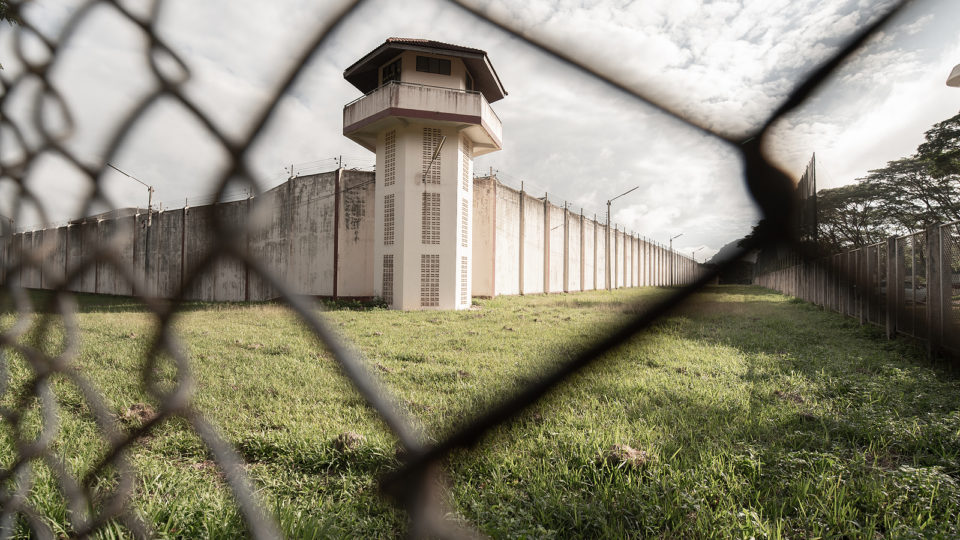 The Constitutional Court of Colombia declared unconstitutional the reform which regulated life imprisonment for rapists of minors and that it had been welcomed by some sectors of society due to the constant number of reported cases.

The decision was taken Thursday, in plenary session of the court, after a vote with a score of 6 to 3 in favor of the unconstitutionality of the reform, a judicial source told Efe. Most of the magistrates accepted the opinion presented by the rapporteur, Judge Cristina Pardo, on the basis of a lawsuit filed by the Prison Group of the University of the Andes.

In essence, the lawsuit argued that the legislative act that created the Life Imprisonment Act – also known as the “Gilma Jiménez Law” – disregarded the human dignity of convicts. The magistrates also considered that what should be sought is re-socialization as a means of guaranteeing the human dignity of convicts and that the State must provide itself with the means to ensure the reintegration of prisoners into society. Among the arguments invoked by the court to cancel life imprisonment for those who commit rape of minors, there is the violation of the principle of non-regression of human rights.

In June 2020, the Senate plenary approved during the last debate the constitutional reform allowing the life imprisonment of rapists and murderers of children and adolescents. Later, on July 22, the country’s president sanctioned the law, which tightened the penalties for this type of offense.