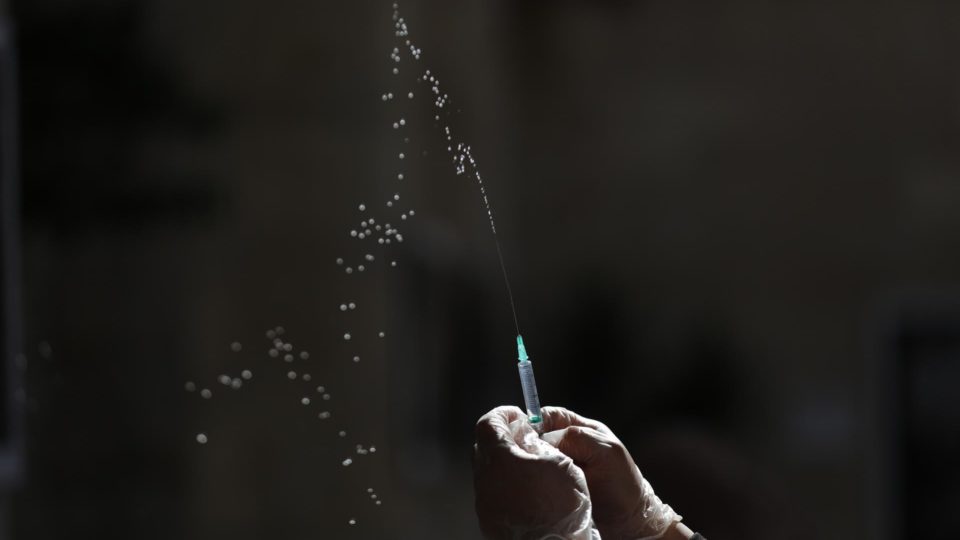 A health worker prepares a dose of the Covid-19 vaccine in Jerusalem on August 25. Israel begins offering a third Immunant injection to those over 30 Photo: EFE / EPA / ABIR SULTAN

The World Health Organization (WHO) said on Wednesday (25) that data on the effectiveness of booster doses of Covid-19 vaccines “are inconclusive” and that the distribution of additional doses of vaccine in some countries, while others have yet to immunize the most vulnerable groups, such as health professionals, is a “moral issue”.

“It is as if you have a life jacket and you take a second, while others do not,” compared WHO Director-General Tedros Adhanom Ghebreyesus during a press conference Wednesday. He called for a two-month moratorium on the application of booster doses of coronavirus vaccines, as a measure to reduce inequalities in access and prevent the emergence of new variants of the virus.

According to Tedros, while much of the planet remains vaccine-free, especially in low- and middle-income countries, the virus has more opportunities to circulate, and new, more transmissible variants with the potential to escape the virus. current vaccine protection may emerge.

Soumya Swaminathan, WHO chief scientist, said at the same press conference that the WHO’s position is based on current scientific evidence and the ethical question of equitable distribution of the vaccine. “The urgent task is to reduce and prevent mortality. We have the tools, we have the vaccines. We should not have 10,000 people dying from Covid-19 every day,” he said.

The scientist said the WHO recently met with a group of scientists and regulatory agency representatives from several countries to discuss the need for booster doses, and the current consensus is that data on the effectiveness of these additional doses, or their functioning in the real world is not yet conclusive.

“It is possible that certain groups, such as the elderly, need booster doses at some point. It is possible that some vaccines behave differently with respect to the duration of protection, and it is possible that variants will require an additional dose strategy over time, ”said Swaminathan. “But, gathering all the evidence from countries around the world, we are not at this time recommending a booster dose.”

Swaminathan also stressed that at a time when global vaccine stocks are scarce, available vaccines should be distributed to those who need them most: healthcare workers, the elderly and the most vulnerable.

WHO defends that at least 10% of the population of each country must be vaccinated by the end of September, and 40% by the end of the year, and this is why we must prioritize the available doses . If these figures were reached, according to the WHO, mortality would be “considerably reduced”.

Kate O’Brien, director of immunization at WHO, spoke at the press conference about concern over the emergence of new variants of the new coronavirus, which mainly appear where there are a lot of unvaccinated people. and transmission rates are high.

“We’re very clear that vaccines hold up well at the more severe end of the spectrum for this disease, and that was the intention of the vaccines,” O’Brien said. “Protect yourself against serious illness, hospitalization and death. We find that vaccines fight these results very well,” he explained.