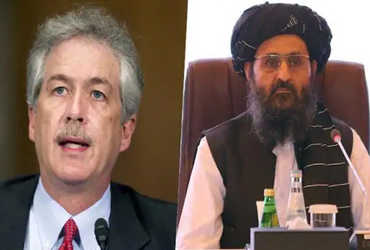 According to a Washington Post report, the Director of the US Central Intelligence Agency, William J. Burns met with top Taliban leader Mullah Ghani Baradar in Kabul on 23 August.

Others in Europe, including France and Britain, have said they need more time to evacuate their civilians, but the Taliban are adamant on August 31, and have threatened to kill the United States.

In this situation, many experts believe that Burns has arrived in Baradar to discuss the August 31 deadline and the formation of the Taliban government.