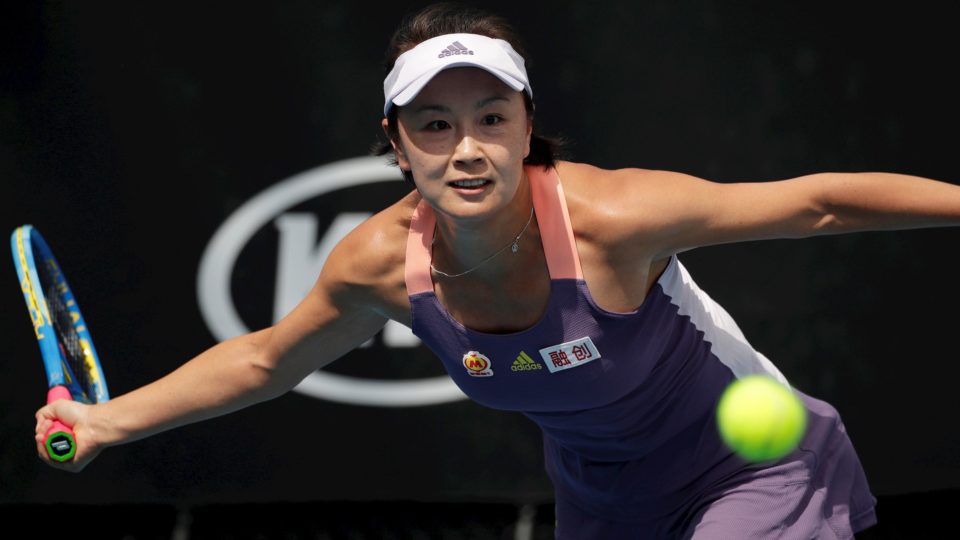 Another Twitter account linked to Chinese state media posted images of tennis player Peng Shuai – missing since early November after accusing a former Chinese vice premier of sexual abuse – in an attempt to show that she would be fine. On Saturday, Hu Xijin posted a video of what appears to be a teenage tennis tournament that ended this weekend, in which Peng appears alongside officials. According to the BBC, this is the third video of Peng posted by the same profile – in the other two, the athlete appears to be having dinner with the coach and friends.

As in previous cases – an alleged email sent by Peng denying the accusations she herself had made, and photos posted by another reporter from a state vehicle – representatives of Women’s Tennis Association (WTA) felt that the video does not prove that Peng is safe. According to the BBC, experts still have doubts about a possible editing of the video and a posture deemed artificial, a sign that, if the recordings are recent, Peng would be forced to act as if he was fine.