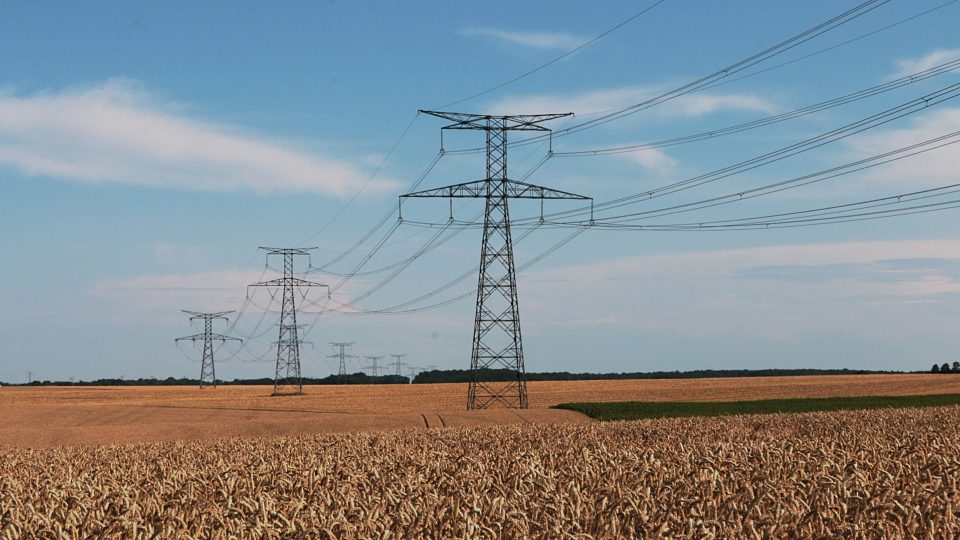 Chinese state giant State Grid took control of the board of directors of Chile’s largest electricity company, Compañía General de Electricidad (CGE) on Monday (26), after buying a stake of 96, 04% in the Spanish company Naturgy for just over $ 3 billion in March this year.

With the closing of the transaction, one of the largest in recent times in the South American country and authorized by the National Economic Prosecutor (FNE), State Grid consolidates its control of more than half of the electricity distribution market in Chile.

In 2019, the Chinese state-owned company took over the company responsible for much of the energy distribution of Valparaíso, Chilquinta, for around $ 2.4 billion. CGE is also engaged in the transport and distribution of energy throughout Chile, with concessions in the regions of Arica and Parinacota, Antofagasta, Coquimbo, Valparaíso, Metropolitana, O’Higgins, Maule, Ñuble, Biobío and La Araucanía .

The CGE detailed the renewal of its board of directors, which was joined by Dai Yan (appointed chairman), Liang Chengzhong, Huang Futao, Liu Chengzu and Rodrigo Valdés, the latter former Chilean finance minister.

Despite the deep social, political and institutional crisis that has shaken Chile since the end of 2019, including the most serious wave of protests since the end of the Augusto Pinochet dictatorship (1973-1990) and the devastating economic blow caused by the pandemic of covid- On the 19th, Chinese investments in the country did not lose momentum.

In the first half of 2021, according to local press, the Asian giant dominated foreign investment in Chile with more than US $ 5.5 billion, overtaking the United States and Canada. In addition, the country led by Xi Jinping has projects in several other economic sectors, such as infrastructure and mining.