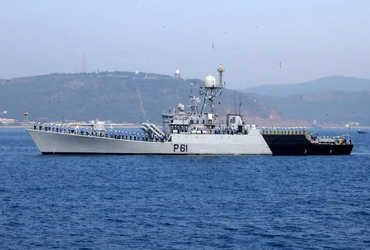 Rockets are launched from Lebanon against Israel, which retaliates

The Minotaur, Ariadne and the myth

Are you going to change your kitchen and you don’t know whether to choose induction, vitro or gas? We give you some keys