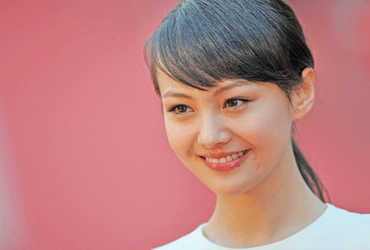 New Delhi: Renowned Chinese actress Zheng Shuang has been fined Rs 340 crore (4.46 million) for tax evasion and failure to declare income in 2016 and 2017. The move comes as a movement launched by Beijing against celebrity culture.

This Beijing is currently active in controlling fan culture and celebrity culture. In the wake of a series of scandals that have surfaced in China’s entertainment industry recently, the Chinese government has successfully woken up and started cracking down on the entertainment industry. As part of this he has called for a look at celebrity culture.

Zheng, 30, has become a household name in China since starring in the 2009 remake of the Taiwanese drama Meteor Shower. Since then he has also worked in films like Safal Series and Love 30. China’s government regulator has asked Zheng to be removed from the TV drama and producers not to cast him in future shows.