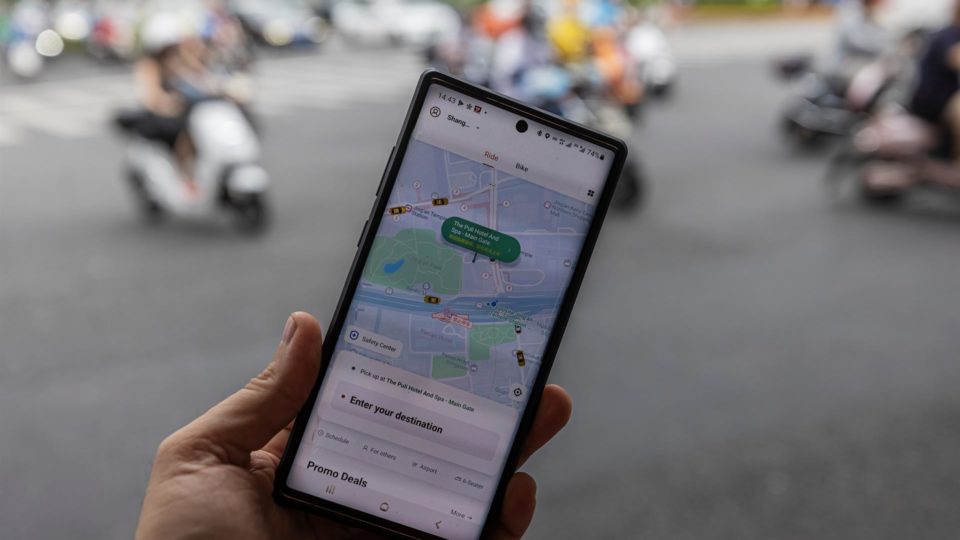 The Chinese government on Friday sent (16) regulators from seven ministries and government agencies to the headquarters of Didi, the Chinese giant which dominates the market for hitchhiking applications in the country. The agents will conduct a cybersecurity investigation in the company.

Earlier this month, the ACC ordered Didi’s ban from smartphone app stores in China, citing national security concerns and the illegal collection of users’ personal data. The sanction came after the company decided to make an initial public offering (IPO) on the New York Stock Exchange without Beijing’s full consent.

Chinese analysts believe that the involvement of various government departments and agencies indicates that the cybersecurity investigation will be quite comprehensive and should become a benchmark case in how the Chinese regime deals with big tech.