Chinese artists must follow the primer on morality or face oblivion 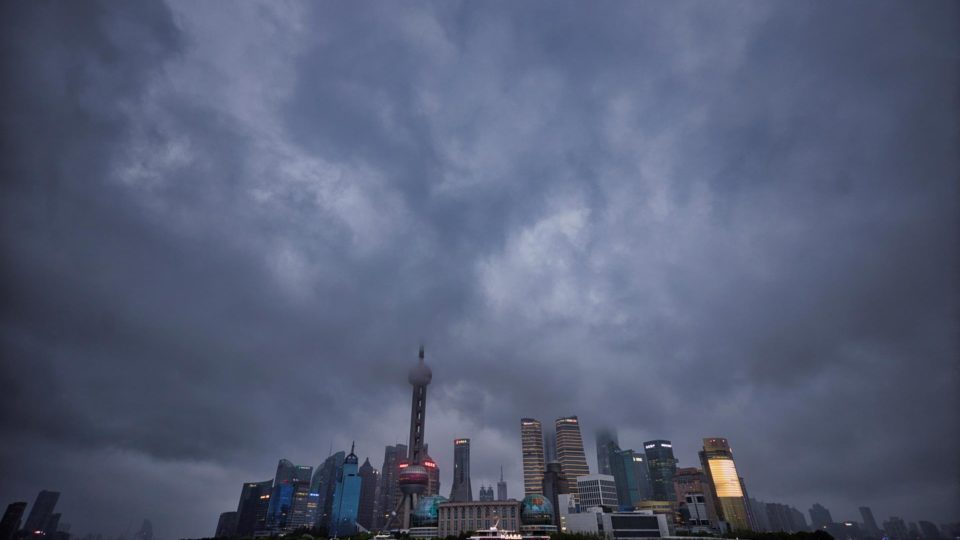 In China, celebrities, artists and public figures are under pressure not to deviate from “moral conduct”, as defined by the Communist Party, and risk being blacklisted, banned from it. cultural industry – what has been described as a “Chinese culture of cancellation”. “.

One case that has attracted attention recently is that of Chinese-Canadian singer Kris Wu, a pop star who was arrested last week by police in Beijing for rape, in a case that sparked a similar movement to #MeToo in China. When accusations of harassment against Wu surfaced, authorities in Beijing took the opportunity to point out that neither celebrities, foreigners nor anyone with a large fan base are immune to the guns of the law. The state media also did not fail to convey their message against the celebrity obsession, frowned upon by the regime.

The singer saw his account banned on Weibo, Chinese Twitter, and his songs disappeared from Chinese platforms. He also lost advertising contracts with a large number of luxury brands such as Louis Vuitton and Bulgari.

The incident also served the Chinese Communist Party to strengthen its ideal of morality, which has been particularly promoted as the party celebrates its centenary, alongside Xi Jinping’s vision of governance. “The law is a written morality, while morality is a conscious law,” the Chinese leader has already said.

The Kris Wu scandal involves serious allegations of sexual harassment, which have yet to be tried. However, artists who committed minor offenses were banned from Chinese state media and their careers were cut short.

Earlier this year, China’s “biggest influencer” of 2020, Ding Zhen, 20, suffered an image crisis after appearing in a video smoking an electronic cigarette. A few years ago, Chinese state television banned people with tattoos or from hip hop culture, calling them “tasteless, vulgar and obscene.” Last year, singer Show Lo was banned in China after an infidelity scandal.

Artists cannot double down and must “love the motherland”

In February this year, China released a list of demands and bans for artists, which are now subject to sanctions that include banning the entertainment industry if rules are broken.

The regulations were issued by the China Performing Arts Association, a state-linked body, and formalized Communist Party rules that were already implied and that had already alienated artists from music, film and entertainment. ‘other markets.

Among the requirements – which have been formulated loosely and end up being open to interpretation – are political and technical rules. Artists cannot make unauthorized changes to content that has already passed Chinese censorship scrutiny, and cannot use “reading” (dubbing songs) in performances, for example.

The regulations make it clear to the artist who wants to prosper in China that he will have to align with the Communist Party. Singers, musicians, dancers, theater, television and film actors, comedians, acrobats and others must follow the code of morality and “self-discipline”.

Artists must “ardently love the motherland, support the line, principles and policies of the Party”, in addition to accepting the tutelage of government and society. They must also “use literature and art in the service of the people and socialism”, following the standards of the Xi Jinping era.

The publication of the standards emphasizes the importance of “morals” and alignment with the Communist Party for the future of artists’ careers.

Under the rules, artists will be punished if they violate China’s constitution, and they are prohibited from “endangering China’s national security, honor and territorial integrity; incitement to hatred and ethnic discrimination; to indulge in cults and superstitions; engaging in criminal acts such as pornography, gambling, violence, terrorism or drugs; driving under the influence of alcohol; endangering social morality or violating China’s cultural traditions; dubbing during commercial performances; make statements or disseminate false information with the aim of breaking the law, disturbing public order or distorting history; violate or fail to perform the contract maliciously; and insult or defame others. “