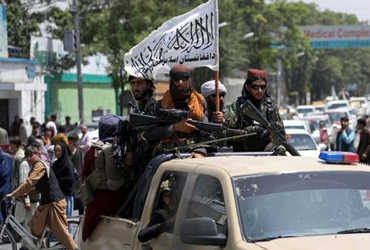 Thereafter Ambassador Wang met Mulla Baradar in Kandahar. Mullah Baradar is currently the front-runner for the presidency of Afghanistan. China is taking an interest in Afghanistan and is believed to be eyeing the trillions of rupees in Afghanistan.

Apart from this, China is also making efforts to complete its Belt and Road project here. China is planning to export its products to Central Asian countries via Afghanistan.