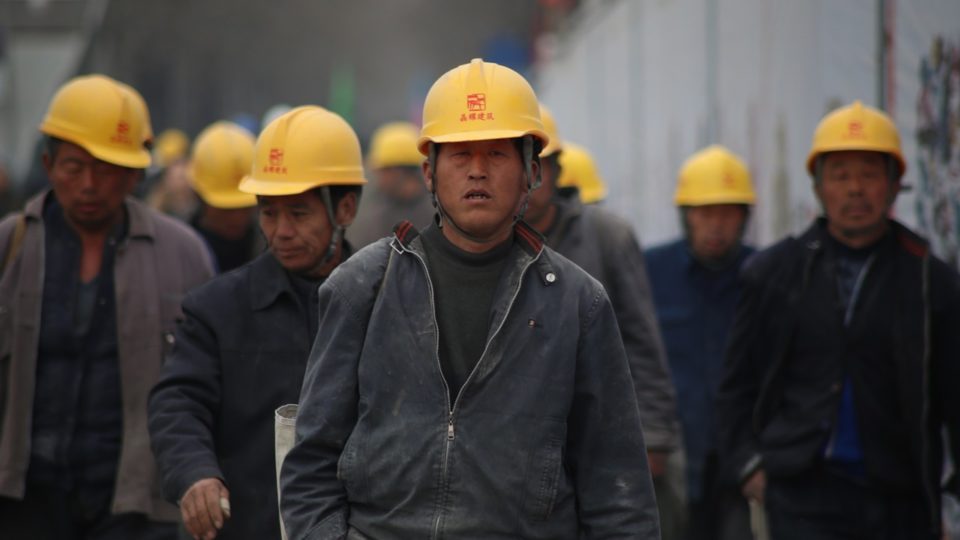 However, the number of births fell for the fourth year in a row. Chinese women gave birth to 12 million babies last year, up from 14.65 million births in 2019 – an 18% drop that is expected to prompt the Chinese Communist Party to rethink its “two-child” policy, which in 2016 it replaced the brutal one-child policy. The pandemic is cited by experts as one of the reasons for the drop in the number of births last year.

“The census data also shows some structural contradictions facing the evolution of the country’s population, such as the decrease in the size of the working-age population and of women of childbearing age, the worsening of aging. , the fall in the total fertility rate. and the decrease in the number of births, ”said NBS Commissioner Ning Jizhe, adding that China’s population growth rate will continue to decline.

The aging population promises to challenge China’s economic goals, with a scarcer workforce and increased pension spending. Some solutions, such as investments in education and automation, ending birth control policies and providing financial support to families, could help alleviate the problem, experts say.

Floods and climate change – masses of rain hit the country

[SPORTS BAR]The same corona bruise … Compared to the glitz of the English tennis and golf venues, the lonely “no spectator” Tokyo Olympics