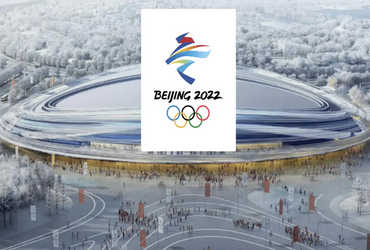 Even in the Winter Olympics to be held in China, China has not left an opportunity to spread propaganda against India.

According to a report in China’s state-run newspaper, the Olympic torch relay is currently underway for the Winter Olympics, during which China handed over the torch to an injured Chinese soldier in the Galvan Valley.

The newspaper reported that Qiu Faibao, a Chinese army regiment commander who fought bravely and was wounded during the conflict with India in the Galwan Valley, was seen running away with a torch.

Experts believe that while many countries of the world are participating in the Winter Olympics, China is using the Games for propaganda against India.