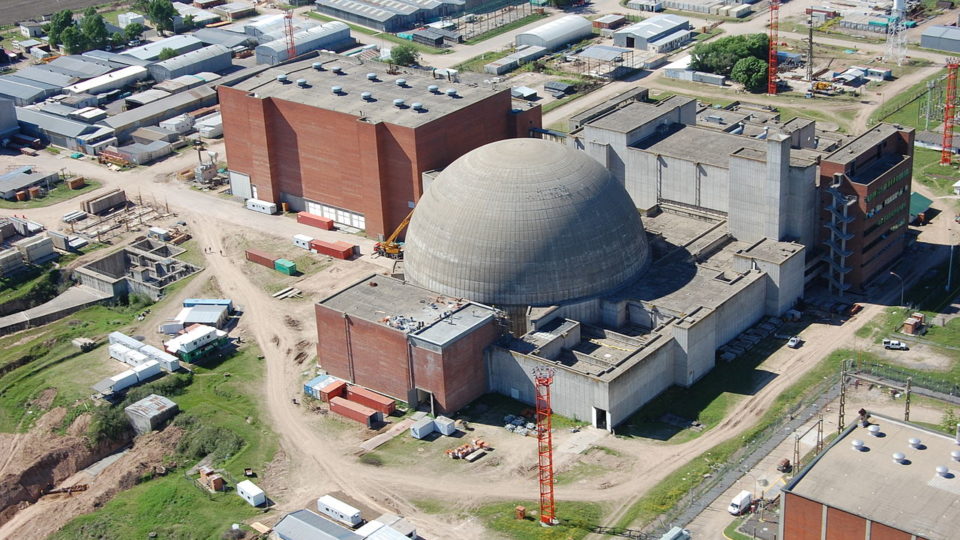 Argentina wants to overcome its electricity supply problems with the construction of yet another nuclear power plant, this time with the support of China.

It would be Atucha’s third nuclear power plant, renewing a partnership discussed between 2014 and 2017.

During this period, China was already interested in Argentina for the expansion of nuclear energy in the country, which was already going through an economic crisis. China wanted to provide subsidized capital to build a long-term, high-risk project.

The negotiations were initiated by former President Cristina Kirchner and continued by former President Mauricio Macri, who even signed an action plan with Chinese President Xi Jinping for five years (2019-2023), but the nuclear project has entered a deadlock and has not received formal approval. from Argentina.

The country currently has 3 nuclear power plants, Atucha I and II and Embalse. Atucha III will be Argentina’s fourth nuclear power plant, built near two other plants of the same name which are already in service. However, it will be the first to rely on Chinese reactor technology.

José Luis Antúnez, chairman of the state-owned Nucleoeléctrica Argentina SA, the state-owned company responsible for the country’s nuclear energy, told Argentina’s press in mid-August that he was in a hurry to conclude the negotiations and to formalize the contract to “start construction in the second half of next year”.

The values ​​of the new negotiation are not yet known. The previous contract provided for a cost of US $ 8 billion for the construction of Atucha III, with the Industrial and Commercial Bank of China (ICBC) financing 85% of the project.

This is not, however, the only interest that China has in the production of energy in Argentina.

Last May, the Ministry of Energy signed a memorandum of understanding to study the feasibility of building a gas pipeline linking Vaca Muerta to Santa Fé (province near Rio Grande do Sul). In addition to supplying the region, the pipeline would allow Argentina to export gas to Mercosur in the long term.

The president of PowerChina’s Argentinian subsidiary, Tu Shuping, told La Nación that the energy market is “very risky and not very profitable, but we are not just looking for economic interests. As a public company, we also see the strategic relationship ”.

The total cost of the work is estimated at 3 billion US dollars which would be financed by Chinese banks.

If implemented, it would be PowerChina’s 12th project in Argentina, which has five wind farms and six solar farms.

Alt + Tab still crashes on Windows 10 August Patch Tuesday, but can be fixed by disabling the News and Interest feed