China wants to capture our country like Taliban: Taiwan 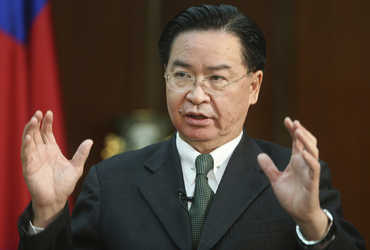 Taiwan’s Foreign Minister Joseph Wu said that China wants to occupy its country like the Taliban. China has long claimed Taiwan and is planning to annex it. Discussions have begun about whether China intends to annex Taiwan in a similar fashion following the rapid collapse of the US-backed Afghan government. Chinese media are reporting that the situation in Kabul is proof that Taiwan can no longer trust the US. The US State Department recently asked China to stop pressuring Taiwan. Taiwan’s Foreign Minister Joseph Wu thanked the United States for the statement, saying that China, like the Taliban, is dreaming of occupying Taiwan.