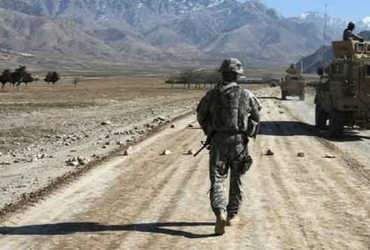 US Ambassador to the United Nations Nikki Haley during Donald Trump’s administration claimed that China is instigating Pakistan against India. India needs to be careful now.
Former US ambassador Nikki Haley said China is planning to capture Bagram airbase in Afghanistan. Till now it was under US occupation, but now China hopes to increase its influence in the entire region by capturing it. Nikki Haley claimed in an interview that China is instigating Pakistan against India. This puts pressure on Pakistan to fight against India.
Nikki Haley said that India should now beware of China. China needs special attention. The time has come for India, Japan, Australia and the United States to jointly respond to China. China will also challenge the US by occupying an airbase controlled by the US for two decades.
The former US ambassador said that the US needs to arrest allies like India and Japan amid the growing influence of China.
On the other hand, the White House refused to recognize the Taliban, saying that many countries in the world, except the United States, were not ready to recognize the Taliban. Press Secretary Jen Sackie said the US had no such plans.