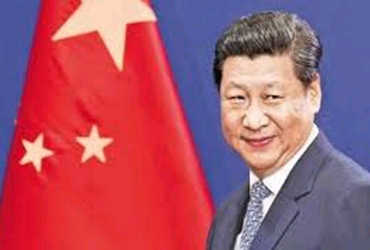 China today announced to increase space cooperation with Pakistan. Under which China will build a space station and meteorological satellite for Pakistan.

In a white paper titled ‘China Space Program A 2031 Perspective’ released by the State Council or Central Cabinet, Pakistan has outlined several future plans for China’s growing space industry. Which has successfully launched missions to the Moon and Mars.

The white paper states that China will develop a communications satellite for Pakistan and that Pakistan will assist in the construction of the space station.

China is currently building its own space station, which is expected to be ready by the end of this year. In 2014, China also helped Pakistan to launch two satellites. These include the optical remote sensing satellite PRSS-1 and the small observation craft PACTIS-1A.