China says ready to “have friendly relations” with Taliban 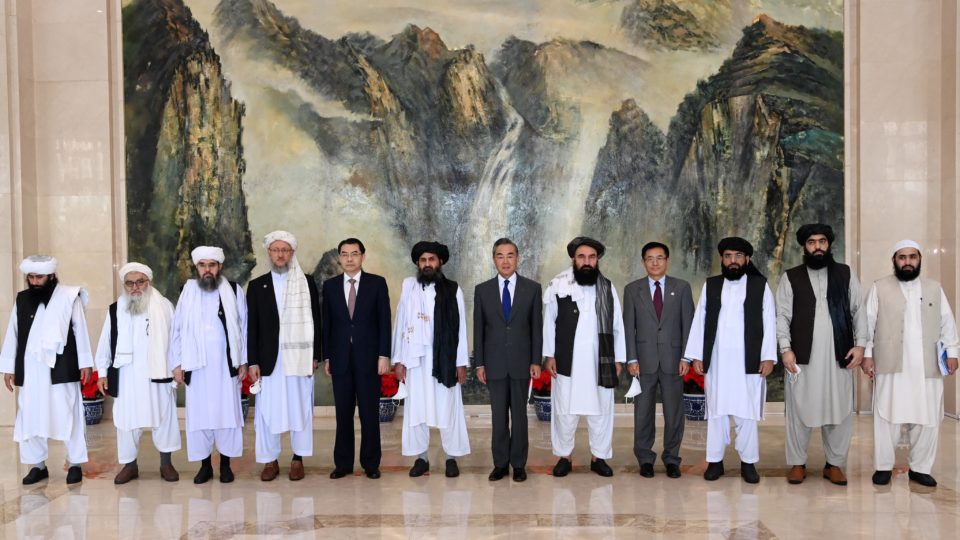 A day after the Taliban took over Afghanistan, China said it would respect the “decisions” of the Afghan people and that under a Taliban government it hoped to continue developing “friendly and cooperative relations with the Afghan people. Afghanistan “.

“The Taliban have repeatedly expressed their hope of developing good relations with China and they look forward to China’s participation in the reconstruction and development of Afghanistan,” the spokeswoman said Monday. Ministry of Foreign Affairs, Hua Chunying.

Since the announcement of the withdrawal of NATO troops from Afghanistan and the Taliban offensive on Afghan territory, China has moved closer to the fundamentalist group. At the end of last month, Chinese Foreign Minister Wang Yi hosted a delegation of nine Taliban representatives in Tianjin city to discuss security issues.

China’s interest in maintaining good relations with the Taliban is mainly due to two factors. First, the country wants to ensure that the group does not allow the proliferation of terrorist factions on Afghan territory that it sees as a direct threat to Chinese national security, such as the East Turkestan Islamic Movement, which is linked to extremist groups. in Xinjiang province.

At this meeting, the Taliban delegation pledged “not to allow anyone to use Afghan soil against China.”

The second factor is the expansion of China’s Belt and Road Initiative infrastructure program in Afghanistan, which is in a key geostrategic location connecting South Asia, the Middle East and the ‘Central Asia.

On Monday, Hua said China expects a peaceful government transition in Afghanistan, “where all criminal acts and terrorism will be contained.”