China releases video, threatens Japan, says if it helps Taiwan, it will answer with atomic bomb 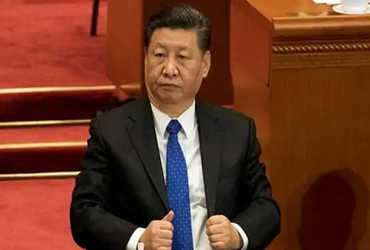 China has threatened to kill Japan with an atomic bomb if it helps Taiwan, China is now ready for peace talks, the Communist Party of China (CCP) has released a video threatening a nuclear attack on Japan, Fox According to a report in News, the video was broadcast by the channel and has been confirmed by the CCP.

The threat of a nuclear attack from China comes as Japan said two weeks ago that it would defend Taiwan’s sovereignty, a threat that Japan said two weeks ago protected Taiwan’s sovereignty. Will go Japan’s Deputy Prime Minister Taro Aso said that Japan should protect Taiwan. “It would not be unusual to believe that if a major incident occurred in Taiwan, it would be a threat to the very existence of Japan,” he said. He said that in such a situation, Japan and America should work together to protect Taiwan.