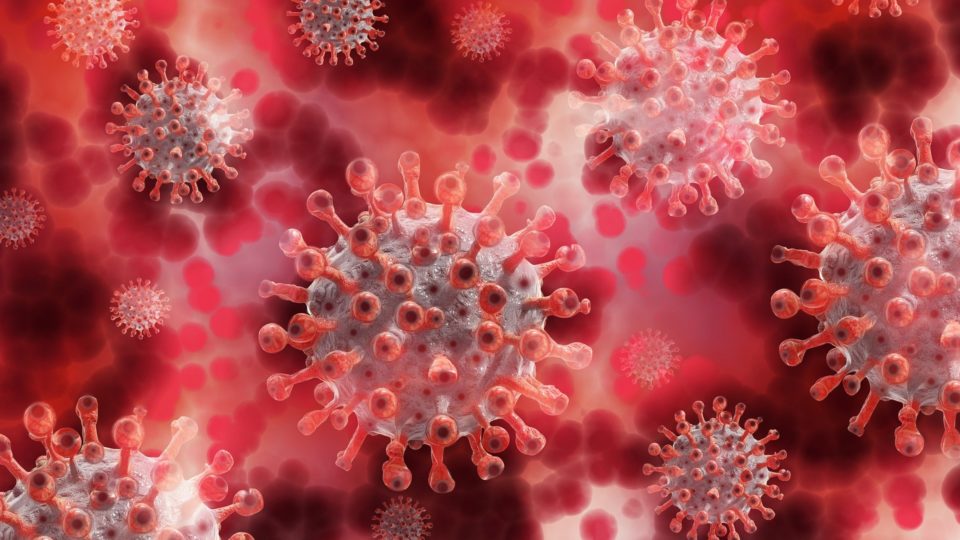 China opposed a second phase of investigation into the origin of Covid-19 proposed by the World Health Organization (WHO), which included “audits of relevant laboratories and research institutes operating in the area where the first human cases were identified in December 2019 ”- that is to say in the Chinese city of Wuhan.

National Health Commission Deputy Minister Zeng Yixin said Thursday (22) that he was “very surprised” to learn that the proposed study included among its priorities investigating the theory that breaches of safety protocols in the Wuhan laboratory would have caused the escape of Sars-CoV-2.

WHO has also recommended further investigation of other theories, such as the hypothesis that the disease results from human contact with an infected animal.

The Chinese regime official also said that the allegations that workers at the Wuhan lab fell ill in November 2019, referring to information from the U.S. intelligence service, are not true. He also noted that the first investigation by WHO experts, conducted in the country earlier this year, concluded that the “lab leak” hypothesis was “extremely unlikely”.

In this regard, the organization’s director, Tedros Adhanom Ghebreyesus, admitted last week that in the first phase of the investigation “there was a lot of pressure” to reject the version that the spread of the new coronavirus started with an accident in the lab. “To remove it [a hipótese], more complete information is needed, “Tedros said at a press conference on July 15.

The director general of the WHO also admitted that “laboratory accidents can happen” and assured that he himself, working in the past with immunology, had experienced this type of situation. “It is important to review what happened. We need direct information on the situation of these facilities before the pandemic and at the start of it,” he said.

Throughout 2020, the origin of Covid-19 has become a diplomatic issue for China and the United States, further deteriorating relations between the two countries. The United States and its allies accuse China of not being transparent about what happened in the first few days and months that Sars-CoV-2 was identified.

With the change of government in the White House in January this year, the WHO also began to demand greater collaboration from China. At the same press conference in which he said laboratory accidents could occur, Ghebreyesus urged China to better inform the country’s first cases of Covid-19.

“We call on China to be transparent and open, to cooperate, including presenting raw data on the first days of the pandemic,” said the leader of the organization.

China accuses Americans of using the issue as a political weapon, but discloses its own theories on the origin of the outbreak in Wuhan – such as that the virus was present in frozen food that had arrived from abroad to be sold in Wuhan markets or the version that Sars-CoV-2 was created in a US military laboratory.

At Thursday’s press conference, Zeng said the investigation into the origin of Covid-19 should also be carried out in other countries. “We should promote a global, transnational and on-site study involving early cases, molecular epidemiology and (intermediate) traceability of the host animal. “