China pushed the theory of corona leak from Wuhan Labs 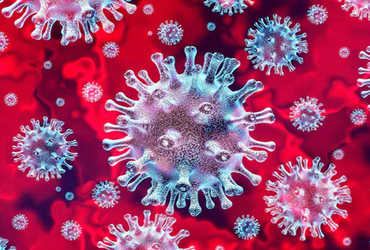 According to a report published in the Washington Post, Chinese researchers objected to the theory that the genetically modified virus had leaked from the infamous Institute of Virology in Wuhan. Peter said that initially they did not want anything to come in the report about the lab as it was not possible so there was no need to waste time.

We insisted on mentioning it in the report. A team of World Health Organization experts led by Peter spent a month in China in January investigating whether the virus was the result of leaks from a coronavirus pandemic lab.

In their report published in March, they concluded that it was highly unlikely that a virus had leaked from the laboratory. The Director-General of the World Health Organisation, Tedros Ghebreyesus, last month dismissed the move to dismiss the lab leak theory as immature and called on China to allow a phase II study. But China rejected this demand, calling it an insult to common sense.