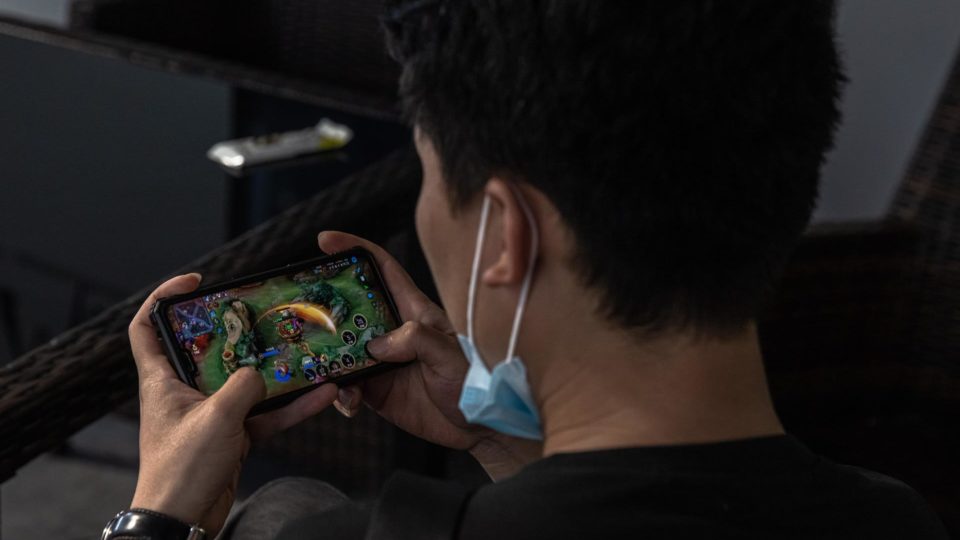 China announced Monday (30) that it would limit access to online games for under-18s to three hours per week, in an effort to tackle “video game addiction among young people.”

Under the new rule, young people will only be allowed to access online games for one hour a day on Fridays, weekends and holidays, according to state news agency Xinhua. Online gaming companies can only allow those under the age of 18 to play between 8 p.m. and 9 p.m. on these days. The rule, published by the National Administration of Press and Publication, prohibits online gaming companies from offering services in any way to minors outside of established hours and requires them to have a system for verifying the name and age of their users.

Authorities had previously limited youths’ access to video games to a maximum of one and a half hours a day and three hours on weekends, but the teens were breaking the rule by using false identification documents. From now on, the body in charge of these regulations will increase the frequency of inspections on gaming companies.