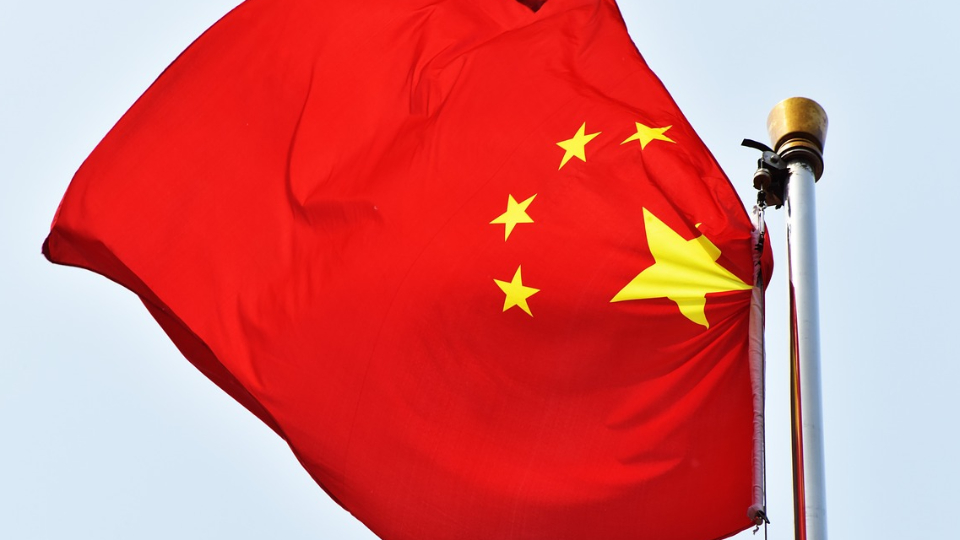 Case considered to be reprisal for the arrest of a Huawei executive in Canada | Photo: Pixabay

A Chinese court on Tuesday dismissed the defense appeal and upheld the death sentence of Canadian citizen Robert Shellenberg, convicted of international drug trafficking in a case that took place in 2014. In 2018, he was sentenced to 15 years in prison, but after appealing for a new trial, pleading not guilty, he received the death penalty.

Another Canadian is due to stand trial in China on Tuesday. Michael Spavor, a former diplomat, was arrested in 2018 on charges of espionage. His case is widely seen as retaliation from China for the arrest of Huawei leader Meng Wanzhou in Canada on suspicion of violating trade sanctions against Iran in late 2018. In addition to Spavor’s arrest, the Shellenberg’s death sentence came after Meng’s arrest.