China calls for US investigation into origin of Covid-19 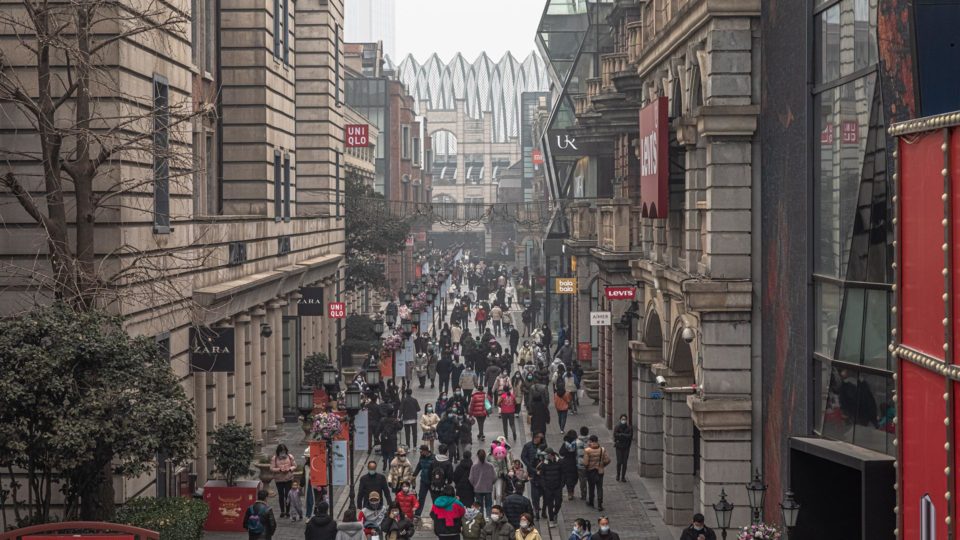 China is spreading the theory that Wuhan is not the epicenter of the coronavirus outbreak. Illustrative image. Photo: EFE / EPA / ROMAN PILIPEY

The director of the arms control department at China’s Foreign Ministry Fu Cong said on Wednesday (25) that investigations into the origin of Covid-19 should continue in the United States.

Fu said that since the Wuhan Institute of Virology had already been visited by WHO experts, “it would be fair for the next round of research to take place at Fort Detrick and the University of North Carolina” at United States, places that are targets of accusations by the Chinese official press.

Fort Detrick, which closed in July 2019, is a US military laboratory where, according to Fu, “serious security breaches” and “obscure experiments” have taken place, while the University of North Carolina has conducted several “experiments in the field of coronaviruses”.

The Chinese campaign against the United States has intensified after the 90-day deadline given by Biden yesterday to his country’s intelligence services to prepare a report on the origin of the pandemic, although US authorities have yet to made no official announcement about it.