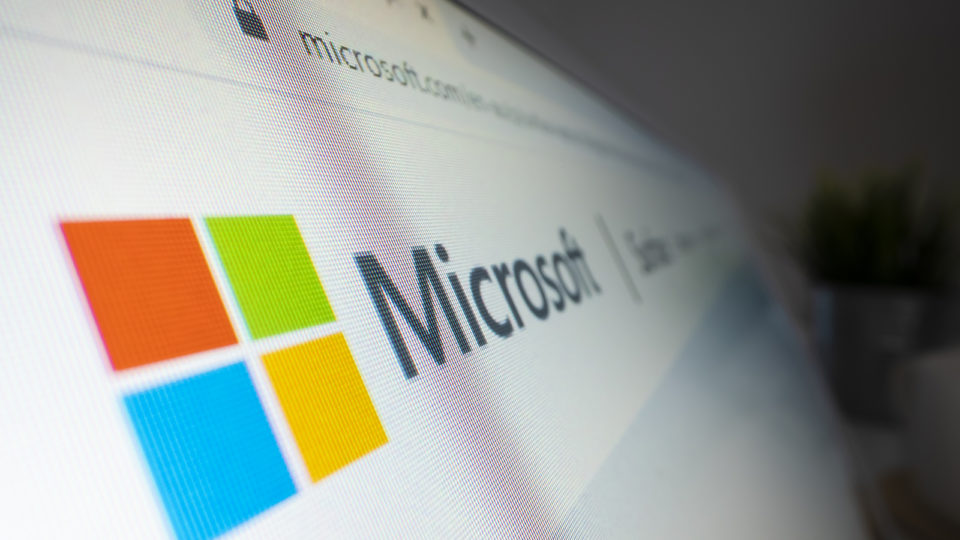 China accused of being behind cyberattacks against Microsoft earlier this year | Photo: Bigstock

The UK, US and European Union said on Monday (19) that Chinese government-backed groups were behind the cyberattack on Microsoft’s messaging platform.

In a statement posted on the government website, the United Kingdom announces that it has joined with other international partners in naming agents linked to China as the perpetrators of the attack which took place in early 2021 , which reached over 250,000 emails worldwide and which the UK government says likely authorized large-scale espionage, including the acquisition of personally identifiable information and intellectual property.

The UK and its allies have accused organizations supported by Chinese authorities of accessing networks around the world through Microsoft Exchange. In the same note, Raab said that “the Chinese government must end this systematic cyber sabotage” and that “it can hope it will be held accountable if it does not do so”.

The British government says that with this coordinated action, the international community has once again demanded that the Chinese government take responsibility for its actions and respect democratic institutions, personal information and the business interests of those with whom it seeks to ally.

The UK urges China to reaffirm its 2015 commitment “and, within the framework of the G20, not to commit or support cyber-theft of intellectual property and trade secrets,” the statement added.

“The EU and its Member States vehemently denounce these malicious cyber activities, which are carried out in violation of the standards of behavior of responsible states, endorsed by all UN member states. We continue to urge the Chinese authorities to respect these standards and not to allow its territory. be used for malicious cyber activity, and take all appropriate and reasonably available and practicable steps to detect, investigate and resolve the situation, ”the memo said.

Subsequently, the United States also issued a statement accusing China of carrying out cyber attacks “for its own financial benefit.” According to US Secretary of State Antony Blinken, China has encouraged the creation of an “ecosystem” that has facilitated hacker cyber attacks against other countries.

Blinken directly pointed the finger at the Chinese government’s Ministry of National Security for “promoting” this “hacking ecosystem” whose activities are “funded by the state for its own benefit”.

The secretary recalled that the US government, along with its allies, confirmed that cyber actors “linked” to the ministry cited “exploited vulnerabilities” at Microsoft in the attack, which affected thousands of networks and computers across the world. world, mainly in the private sector.

In addition, Blinken confirmed that the US Department of Justice has indicted three department officials and one of its contractors. According to the secretary, the United States will press for “consequences” for these actions and for China’s “irresponsible” behavior.