China accuses US of ‘demonizing’ Asian country, calls for end to sanctions 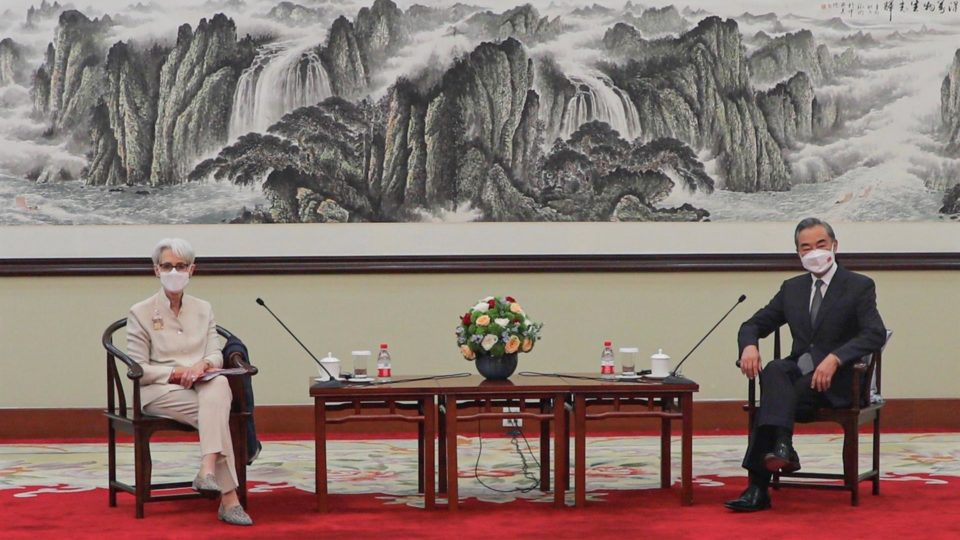 China has urged the United States to stop “demonizing” the country and accused the Americans of creating an “imaginary enemy” when dealing with Beijing. Xie Feng, Chinese vice foreign minister, said Monday (26) that the Americans wanted “to blame China for its own structural problems,” according to a statement from the Chinese foreign ministry.

“Hope [do governo americano] it may be that by demonizing China, the United States can somehow change the domestic public’s dissatisfaction with political, economic and social issues and blame China for its own structural problems, ”he said. the press release.

The statements were made, the statement said, during Xie’s meeting with US Under Secretary of State Wendy Sherman on Monday.

The Chinese representative also said he gave the US diplomat a list of actions he expects the US government to take in relation to China, which Chinese media say include: lifting of visa restrictions for Communist Party members, their families and Chinese students; lifting of sanctions imposed on Chinese leaders, government officials and agencies; removal of restrictions on Confucius Institutes and Chinese companies; the overturning of decisions which branded the Chinese press as a foreign agent; and the withdrawal of the extradition request for Huawei chief financial officer Meng Wanzhou, who is imprisoned in Canada.