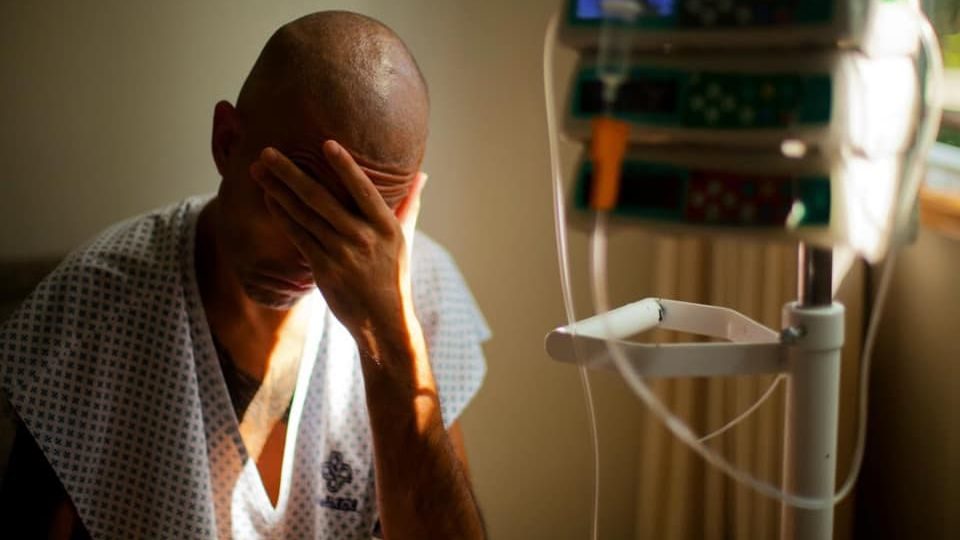 Photo of Rodrigo Rojas in 2020: The leader of popular protests used the disease in a political campaign. | Photo: Facebook / official page

The body that will draft the new Chilean constitution on Sunday confirmed the resignation of constituent Rodrigo Rojas, leader of the 2019 protests, who confessed to faking cancer, an issue on which he based his electoral campaign. Rojas, who until today was one of the seven vice-presidents of the body, confessed to the lie on Saturday, triggering yet another controversy around the Popular List, a heterogeneous group of independents from the demonstrations of 2019 and whose success among voters was seen as a rejection of traditional plays.

During protests in 2019, the 37-year-old activist has repeatedly claimed he suffers from mixed lymphoblastic leukemia and called for improved health care in Chile, criticized by many for its high costs and privatization. Rojas entered politics as one of the founders of the People’s List, which in May won 27 of the 155 Constituent Assembly seats, articulating his speech and campaign around his illness, which he spoke in numerous interviews and on the Internet.

On Saturday, the independent admitted he suffered from another illness, about which there is “great social stigma”, and added that he was “very ashamed of the damage it could cause to his family” to recognize his true diagnosis.