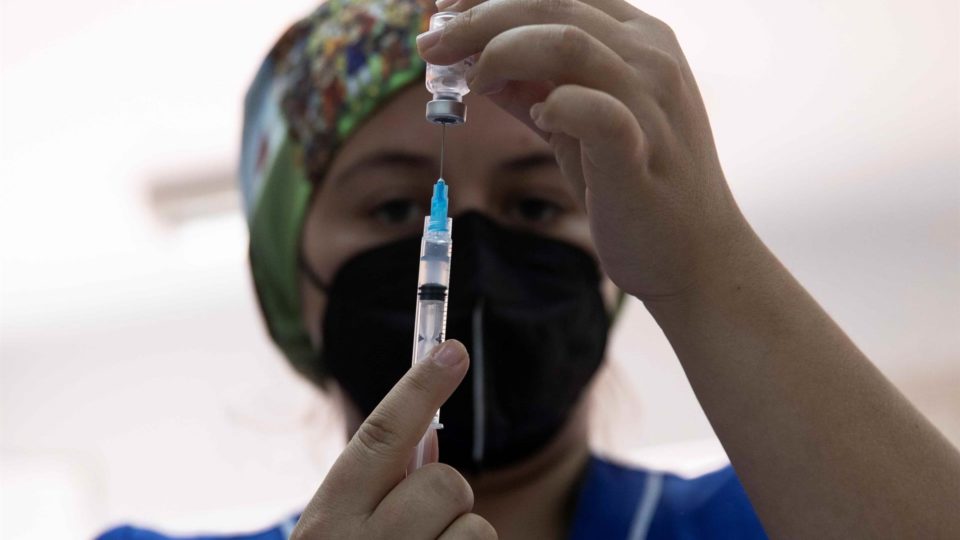 A nurse prepares a dose of Covid-19 vaccine at a vaccination center in Santiago, Chile. | Photo: Alberto Valdés / Agência EFE / Gazeta do Povo

With the Covid-19 pandemic under control for more than a month, Chile on Sunday recorded a positive result rate for coronavirus tests carried out below 0.8% for the first time in the entire health crisis. The rate – which reflects the number of infection cases per 100,000 PCR tests – was 0.76% nationwide and 1% in the metropolitan region of Santiago, with more than 8 million people.

Chile, which in the past 24 hours has recorded 430 new cases of Covid-19 nationwide and 23 deaths, has been improving continuously for several weeks and has also launched one of the most successful vaccination campaigns in the world . To date, more than 13 million people have received the total dosage recommended by laboratories, or more than 85% of the population, making Chile one of the fastest countries in the world to vaccinate its inhabitants. The country has also administered more than a million third doses of AstraZeneca to people over 55 who have completed their vaccination with CoronaVac, the most widely used vaccine in Chile.

The population has partially returned to normal and enjoys greater freedom than at any time since the arrival of the Sars-CoV-2 virus. All the municipalities in the country, which have 1.64 million cases of Covid-19 and 37,090 deaths since the start of the pandemic, have come out of total quarantine. The curfew has been extended for two hours and now lasts for five hours, from midnight to 5 a.m.

The number of patients in intensive care units is 577, and there are 3,342 active cases, a far cry from the more than 40,000 recorded in April this year, when Chile suffered a severe second wave of contagion, which led to the health system on the verge of collapse. The borders have been closed to tourists since April, and a state of emergency reigns until October, a regime that allows for curfews and quarantines.