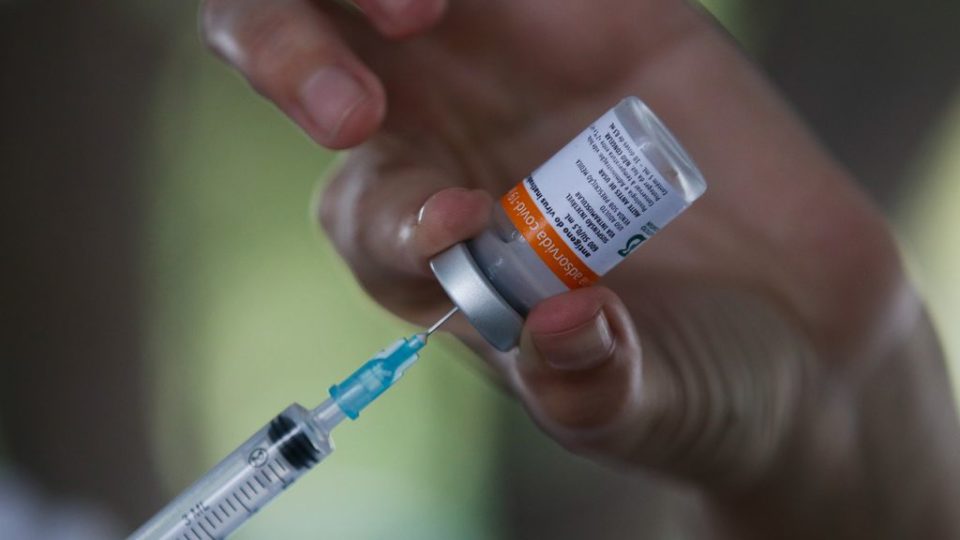 This is the second vaccine used in minors in Chile, after authorization in June for the use of Pfizer between 12 and 17 years old. Photo: Tânia Rêgo / Agência Brasil

The Chilean Institute of Public Health (IPS) approved this Monday (6) the emergency use in the country of Coronavac, a vaccine against Covid-19 developed by the Chinese laboratory Sinovac, for children over six years old .

“By protecting our children, we are also protecting our adults. Our data already shows that contagion in children is increasing. There is a great need to widen this age group,” announced IPS director Heriberto García.

Agency experts have given the green light to apply the vaccine for people over six years old with Coronavac, after a panel in which five votes were for and three against.

It will be the second immunizing agent used in minors in Chile, after the authorization given in June for the use of the vaccine produced by Pfizer in the population aged 12 to 17 years.

“Children, yes, are transmitters of the virus. At the start of the pandemic, we did not believe it, but nowadays there is enough data to confirm it”, assured García.

Currently, more than 13 million of Chile’s 19 million inhabitants have completed the vaccination program thanks to the vaccine, which represents more than 85% of the eligible population, which places the country as one of the most advanced in the process.

In Chile, in addition, more than a million third doses of the AstraZeneca vaccine have already been administered to people over 55 years of age, who had completed the regimen with Coronavac.

In the past 24 hours, according to data from the Ministry of Health, more than 435 cases of infection and 18 deaths have been recorded in the country, bringing the respective totals since the start of the pandemic to 1.64 million and 37,108.