Chile and Argentina Dispute over the maritime border 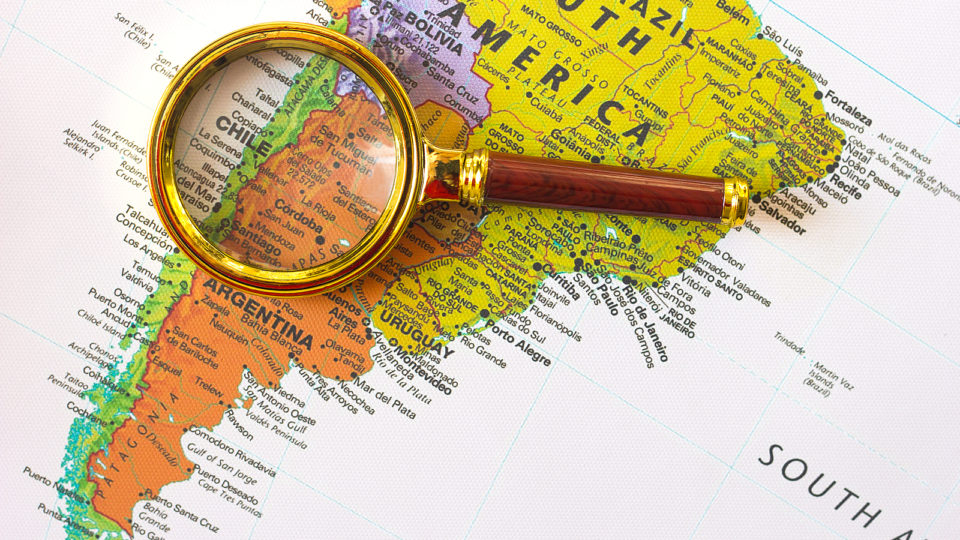 On Sunday, Chile refuted Argentina’s accusations that it intended to “appropriate” part of its continental shelf and a large marine area, and assured that “no one appropriates what belongs to it”.

“No one is appropriating what is theirs. The designated area, the legal continental shelf, which extends up to 200 miles, has belonged to Chile in its own right from the start, simply because we have statehood. coastal “, commented Chilean Foreign Minister Andrés Allamand.

In an official statement at the Palacio de la Moneda, seat of the presidency, Allamand said “there is historical continuity in the Chilean position and approach”.

In 2009, when Argentina made its request for an extended continental shelf crescent south-east of point F (the most southerly established in the 1984 Peace and Friendship Treaty), “Chile reported that this claim was unthinkable and made a reservation of their rights “, explained Allamand.

It did the same in 2016, “when the United Nations Commission on the Limits of the Continental Shelf ruled on this Argentine claim”, and in 2020, “when Argentina legally established by law of its Congress the limits of the extended continental shelf ”. , he added.

“This measure aims to project the continental shelf east of meridian 67, which does not coincide with the peace and friendship treaty signed between the two countries in 1984,” the minister said in a statement.

The two governments, however, have expressed their willingness to settle the dispute through dialogue.

“Chile very positively appreciates the agreement that exists between the two foreign ministries according to which this difference must be resolved through dialogue, in accordance with the historic brotherhood of our peoples and international law,” concluded the Chilean minister.