Chile accuses Argentine ambassador of interference after comments about Kast 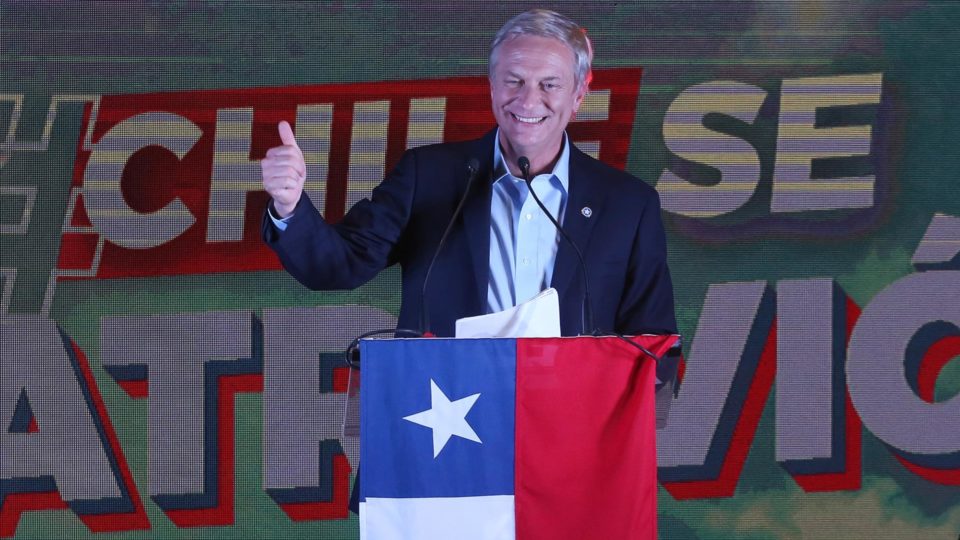 There will be a second round of the Chilean elections with candidates from the extremes: Gabriel Boric, of the Frente Amplio, more to the left; and José Antonio Kast (photo), of the Republicans, to the right of the current ruling coalition. Photo: EFE / Elvis González

The Chilean Foreign Ministry on Monday (22) countered the statements of the Argentine Ambassador to the country, Rafael Bielsa, regarding the right-wing candidate José Antonio Kast, who was ranked first in the first round of the presidential election. Chilean this Sunday (21).

Kast, who won around 28% of the vote, will face leftist Gabriel Boric in the second round on December 19, who reached around 25%.

“The government of Chile rejects the statements made by the Ambassador of the Argentine Republic, Rafael Bielsa, to the press in this country, in which it refers to one of the presidential candidates of Chile, José Antonio Kast, in inadequate terms, ”said the note released by the Chilean Foreign Ministry.

“These demonstrations represent an unacceptable interference in the internal affairs of Chile and violate the standards of the Vienna Convention on Diplomatic Relations,” the statement added.

According to a Clarín report, in interviews with Argentine radio stations, Bielsa compared Kast to former US President Donald Trump and Brazilian President Jair Bolsonaro.

“Kast’s speech is very generic and imprecise, but it is not a right comparable to that of (the current Chilean President Sebastián) Piñera, it is a right that is not afraid to say its name”, did he declare.

“Kast’s right represents a rupture, it is Pinochetite, it does not speak of human rights, nor of the disappearance of people, nor of torture, nor of the responsibilities of the state, and it has no not afraid to say his name, “added Bielsa, who added that Kast would be aggressive with Argentina – which led to talk of” anti-Argentina “on the part of the Chilean candidate.