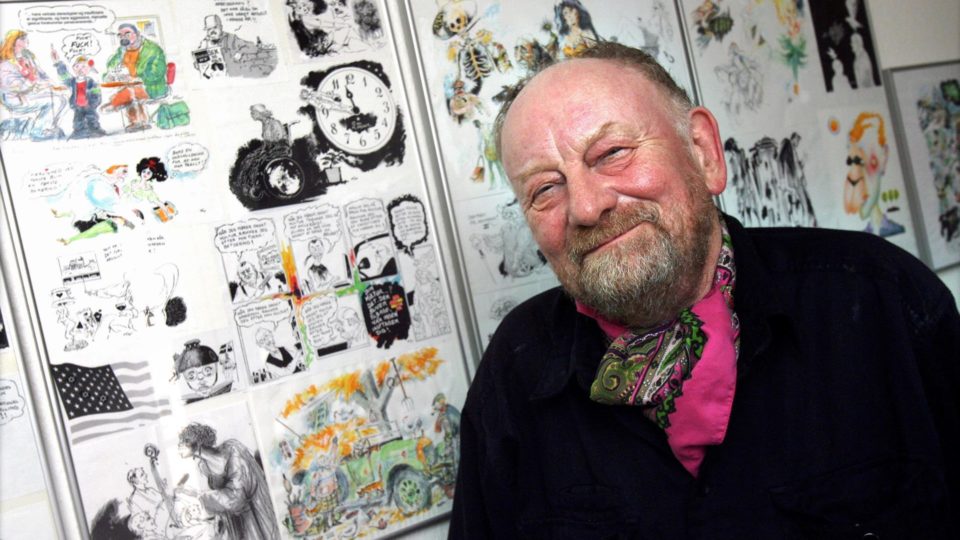 Kurt Westergaard has passed away at the age of 86. He became famous for drawing a caricature of the Prophet Muhammad that sparked outrage in the Muslim world | Photo: Publicity / PREBEN HUPFELD / Agência EFE / Gazeta do Povo

Danish cartoonist Kurt Westergaard has died at the age of 86, after a long period with health problems, his family informed on Sunday (18). The illustrator rose to fame in 2005, when he published a cartoon in a Danish newspaper that showed the Prophet Muhammad wearing a turban shaped like a bomb.

The cartoon was considered a serious crime by many Muslims and its publication led to several protests in Denmark and the Middle East during this time. Ten years later, in France, terrorists invaded the offices of Charlie Hebdo magazine, after the publication had reproduced the illustration. The attack left 12 people dead. Due to the death threats, Westergaard was under police protection.