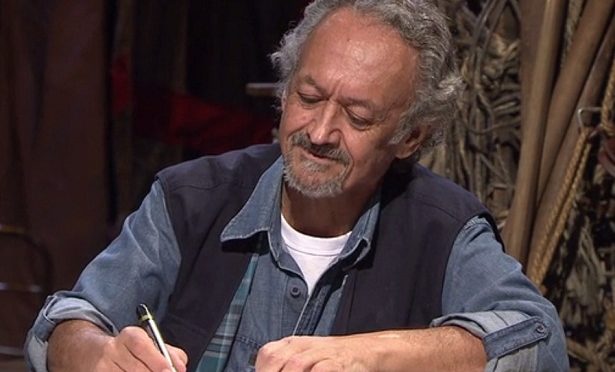 The designer, writer and screenwriter Ernani Diniz Lucas died this Friday (8), at the age of 70, a victim of Covid-19. Born in the town of Esmeralda, Minas Gerais, Nani, as he was called, had been hospitalized for a week in Belo Horizonte.

One of the big names in comics in Brazil – alongside for example Otacílio Costa, Ota, who died last September – Nani collaborated on the Brazilian version of Mad magazine and worked as a screenwriter for Chico Anysio’s programs. since the 1970s. He created the Vereda Tropical comic book series, published in several newspapers across the country.

Nani began her career in 1971 by publishing drawings in the periodical O Diário of Minas Gerais. Two years later, he moved to Rio, where he collaborated with O Pasquim and worked as a designer for Jornal O Globo. He has been awarded at the Montreal Comedy Shows, Niterói and Piracicaba.

Throughout her career, Nani has never shied away from tackling thorny political issues or satirising political correctness. In 2010, he even received a note of repudiation from supporters of then-candidate Dilma Rousseff, due to a cartoon that mocked the PT’s alliances with the Centrão, to which he replied that the toucans, when we played with it, “didn’t squeak”.