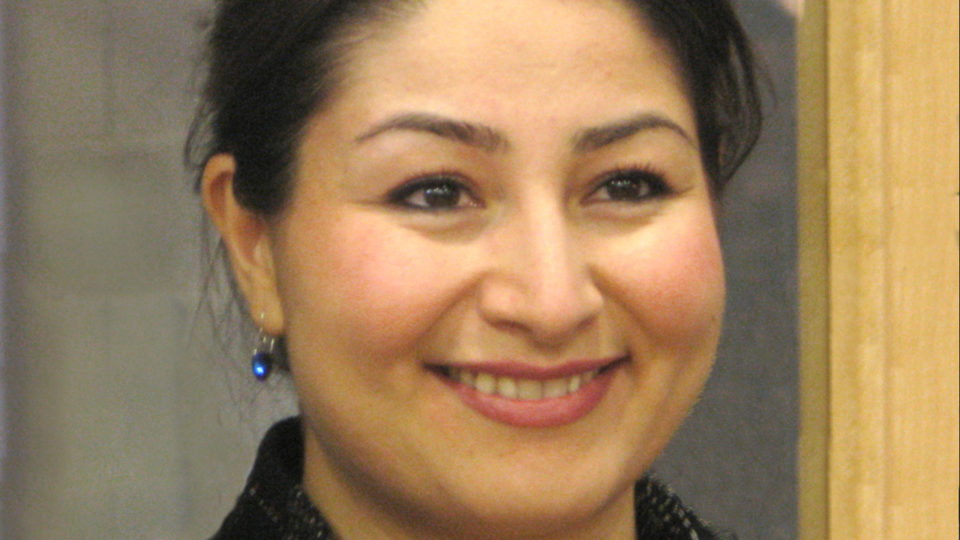 Canadian Gender Equality Minister Maryam Monsef called the Taliban “our brothers” during a press conference on Wednesday (25) on Canada’s efforts to evacuate people to Afghanistan. The Taliban are considered by the Canadian government to be a terrorist organization.

“I want to take this opportunity to speak with our brothers, the Taliban,” he said, adding that the government calls on the group to ensure that anyone wishing to leave Afghanistan can do so safely.

The comment generated immediate repercussions in Canada and, after being asked about the use of the term, Monsef justified that “Muslims refer to each other as brothers and sisters” and said he continues to ” deeply believe that the Taliban are a terrorist organization ”. Monsef is Muslim and his mother arrived in Canada as an Afghan refugee, according to Global News.