California suffers a wave of trawls; in one of them, 80 thieves ransacked the store 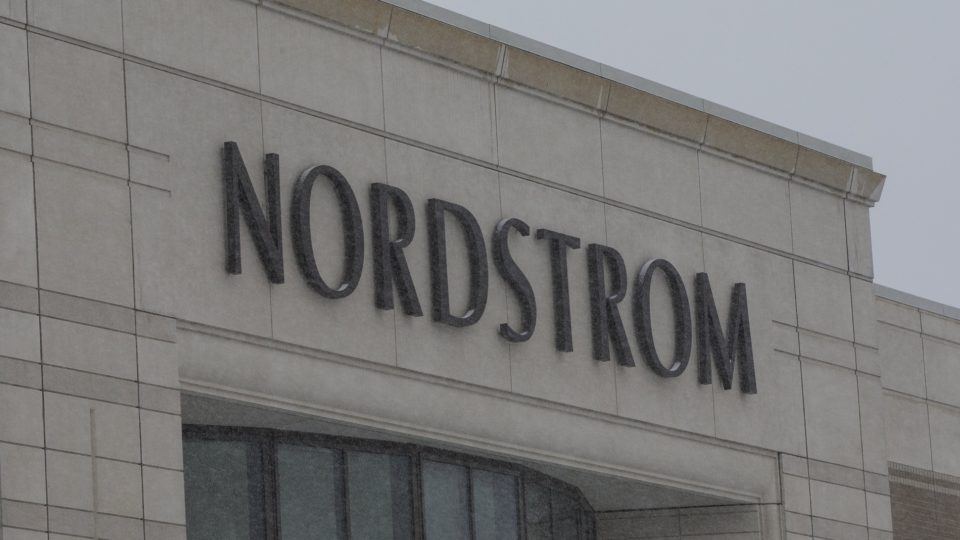 California police are investigating a series of trawls recorded in recent days at stores in the San Francisco Bay area, mostly from the sale of luxury goods.

The most striking case occurred in Walnut Creek, where, according to Reuters reports, around 80 people broke into a Nordstrom store on Saturday evening (20). Wearing ski masks, crowbars and weapons, they assaulted two workers and pepper sprayed another.

Taking whatever they could take, they fled in several cars parked outside. There, three men, aged 18 to 32, were arrested.

According to the SFGate portal, the most recent heists took place on Sunday evening (21). Thieves took goods from a Lululemon store (which sells sportswear, mainly for yoga) in a San José mall, and another group, wielding hammers, broke into a jewelry store in Hayward.

The incident which opened the series of trawls occurred last Monday (15): according to witnesses, nine thieves ransacked a jewelry store in Concord and threatened with hammer blows the officials who tried to intervene. The suspects fled before police arrived at the scene.