Britain’s clear warning to Putin and Sheen: the West must stand up to dictatorial monarchies 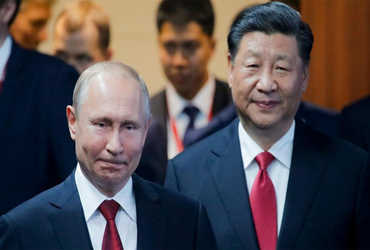 Britain and its ‘free-world’ allies must fight together to defend democracy: British Foreign Secretary

British Foreign Secretary Liz Strauss, who is in Australia to attend the annual ‘Australia-UK Ministerial Consultations’, said: Democracies in the Indo-Pacific region must face strong opposition from those who seek “economic aid”. But “moving forward”.

Liz-Truss made the remarks in a statement at the Levy Institute of Foreign Affairs-think tank in Sydney.