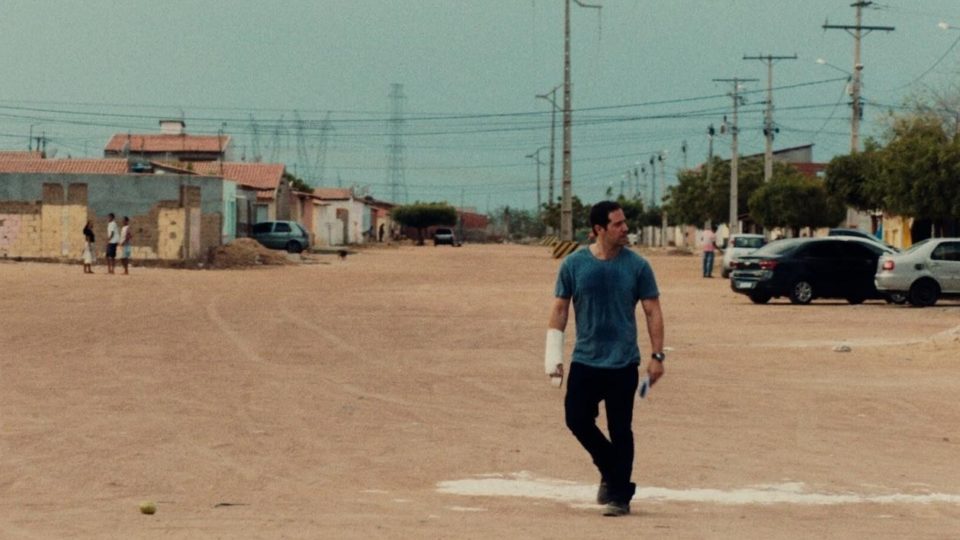 The film “Private Desert” was selected as a Brazilian bet for the Oscar 2022 | Photo: Disclosure

The film “Private Desert”, the Brazilian bet for the 2022 Oscar for best international film, was dropped from the nominations for the award. Brazilian “Seiva Bruta” is still in the running for the short film with actors category. The Academy of Cinematographic Arts and Sciences published this Tuesday (21) the lists of pre-nominated films in ten categories.

“Private Desert”, directed by Aly Muritiba, was selected in October by the Academia Brasileira de Cinema to represent Brazil in the dispute for a place in the category of best international film, but it did not appear in the list of the 15 films that move on to the next stage of voting. Among them are the Japanese “Doraibu mai kâ”, the Iranian “Um Hero” and the Italian “The Hand of God”.

The short film “Raw Sap” took the next step alongside other films such as “Ala Kachuu – Take and Run”, “Censor of Dreams”, “Les Grandes Claques”, “Under the Heavens” and ” You’re Dead Helen “.

The next round of voting for Academy members will take place between January 27 and February 1. The full list of nominees for the awards will be announced on February 8. The 2022 Oscars ceremony is scheduled to take place on March 27.

Themed icons bring a pinch of Android 12 to other mobiles

­­­­Are you talking to a chatbot? Would you like to?

Samantha’s ability to open her mouth up to 2.5 inches has been recorded in the Guinness Book of World Records