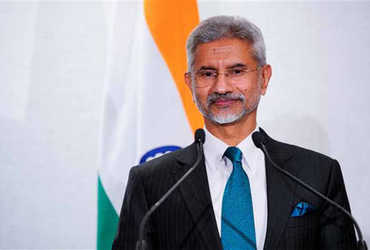 Melbourne: India-China relations were also discussed in the ongoing Quadrilateral Security Group Quad conference here. In addition, representatives of the member countries reviewed the situation in the surrounding countries.

Addressing a joint press conference with Australian Foreign Minister Ms. Maris Payne at the end of the conference, Indian External Affairs Minister S Jaishankar said that many countries are taking interest in India-China relations. Appropriate: To take an interest. People in the Indo-Pacific region in particular are also interested.

He also said that there have been written agreements between the two countries. It was decided that neither side would increase the number of troops along the Line of Actual Control (LAC), but this was apparently being ignored by China. That is to say, when even a large country ignores written agreements, it remains a matter of concern for the entire international community.

S Jaishankar further said that the Quadrilateral countries should continue to work for better dialogue, development and respect for the territorial integrity and sovereignty of each nation.